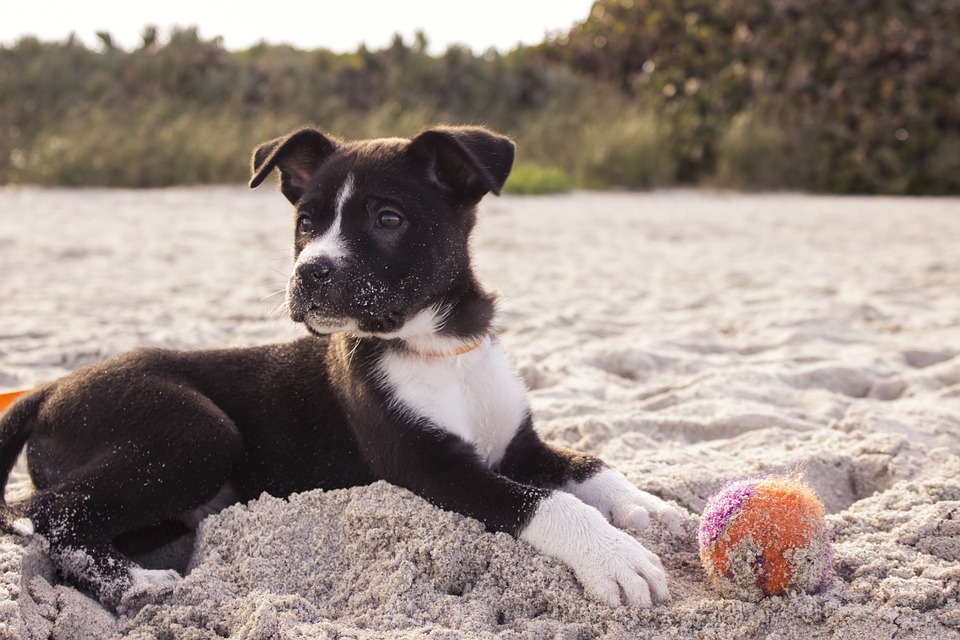 Finding the Perfect DOG at an Animal Shelter 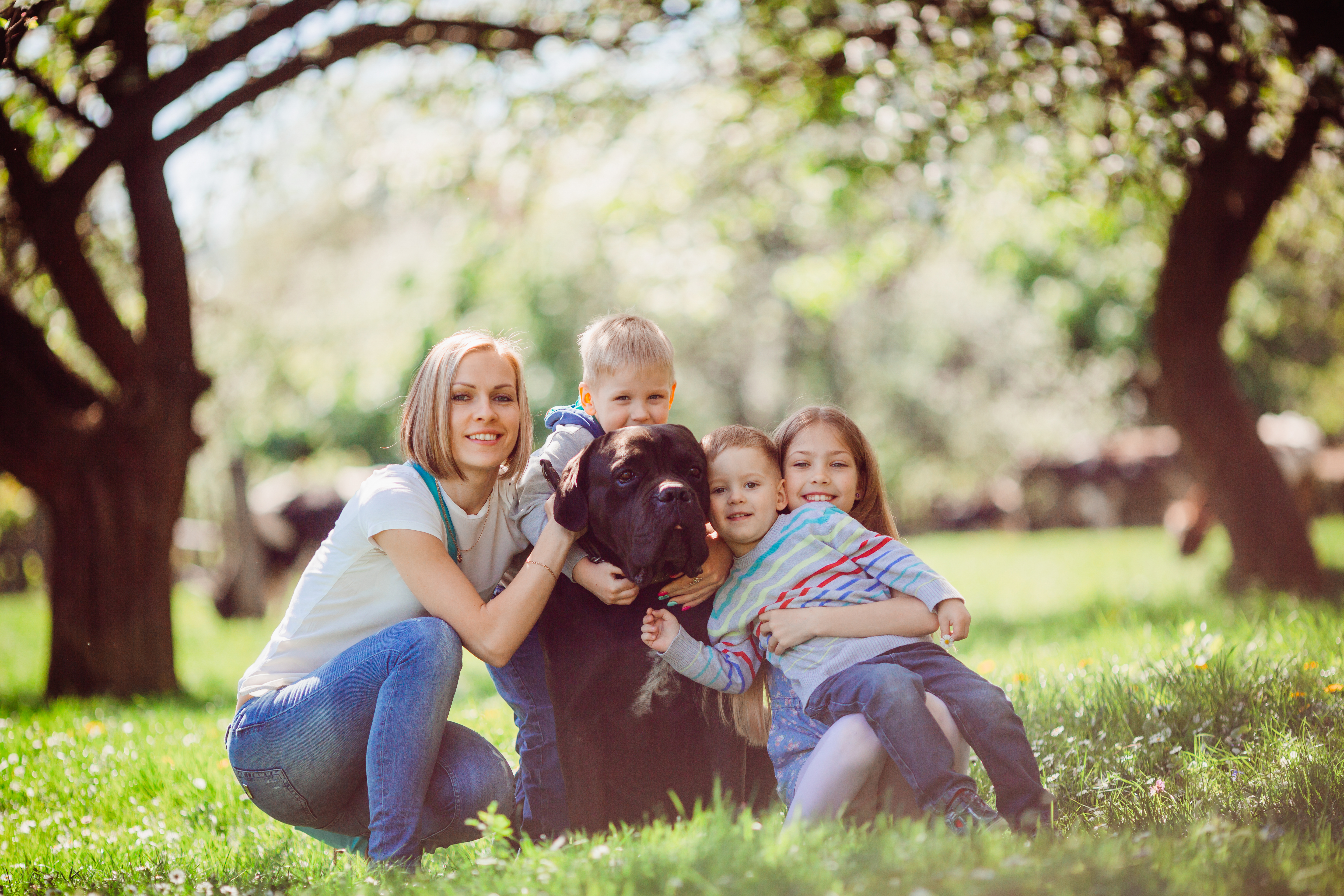 Mary was looking for a dog but not just any dog, it had be huge. A canine that was good with children yet knew its roll in protecting the family. Mary set off on this adventure by asking her friends and family to look for her a puppy. While they were looking, she posted requests on Facebook and waited with anticipation that someone, somewhere would come through.

It was very important that her grand children felt safe around a big dog, and the only way to do that was to get a puppy so it could grow up within the family circle. Mary stopped at every sign along the road that said Free Puppies, and searched through the local news paper. After a few months it seemed that what she was searching for was not out there.

Out of desperation she asked her husband to take her to the Animal Shelter It was not someplace that she would have thought to look. To Mary the shelter was the last place to adopt a pet. She always believed that these places were prisons for unwanted dogs that were discarded for a reason; biters, fighters, unfriendly, old and diseased. Why else would they be there? 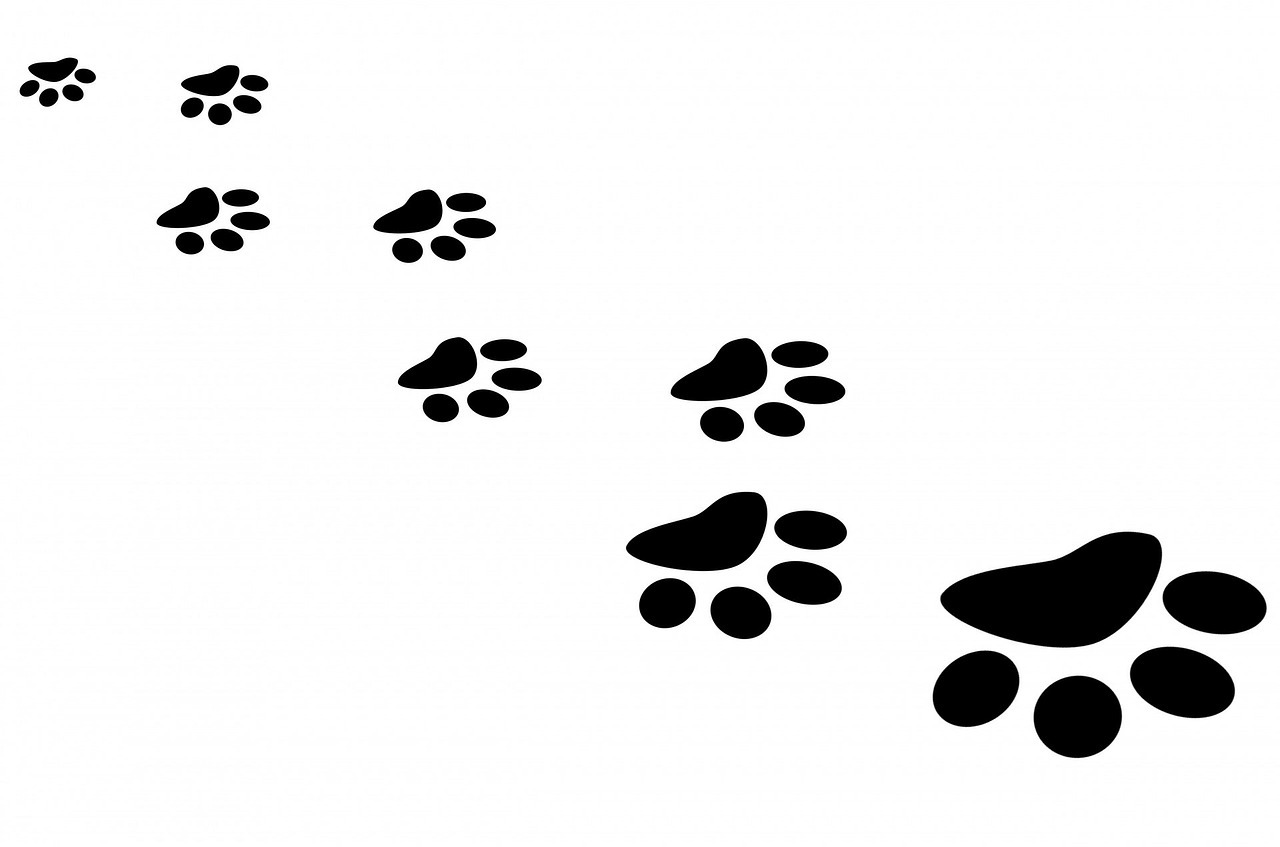 As soon as they walked into the building Mary told the receptionist that she was looking for a puppy. The friendly woman directed them to the door that led into the canine wing of the building. As soon as Mary stepped through the doorjamb she felt that this was going to be a waist of time. Cages housing all sizes and breeds sat side by side on a concert floor. The faint smell of urine and feces met her nostrils which made her want to turn and run in the other direction. However, Mary made herself walk the halls.

As soon as they walked into the building Mary told the receptionist that she was looking for a puppy. The friendly woman directed them to the door that led into the canine wing of the building. As soon as Mary stepped through the doorjamb she felt that this was going to be a waist of time. Cages housing all sizes and breeds sat side by side on a concert floor. The faint smell of urine and feces met her nostrils which made her want to turn and run in the other direction. However, Mary made herself walk the halls.

In the first cage three little puppies lay asleep, all cuddled up together for reinsurance that they were not alone. Their breed, lab/mix. Labs grew up to be pretty good size. Yet Mary did not know if the lab dominated the other unknown breed. She didn’t want to take the chance, and none of them pulled at her heart strings. Her husband patiently walked along with her. They looked in every cage.A lot of the dogs would jump and bark to get their attention, while others just sat quietly knowing they would be passed over, again.

Sadly Mary realized that her search had once again hit a brick wall, until she spotted a chocolate lab/mix sitting all alone in a cage. His beautiful light brown eyes were vacant of any recollection that he was locked up and forgotten. Maybe he was day dreaming of better days, when he was free to run and to play with the family that he no longer had. Mary frowned, for he was far from being a puppy. Sixty one pounds of pure muscle and two years old.

Frozen there in front of his cage, Mary stared into his eyes. Wondering if, and only if, she adopted this dog would he be good with children? How would he interact with the two small dogs that she already owned? She kept her eyes steadfast on his until he noticed that ​ 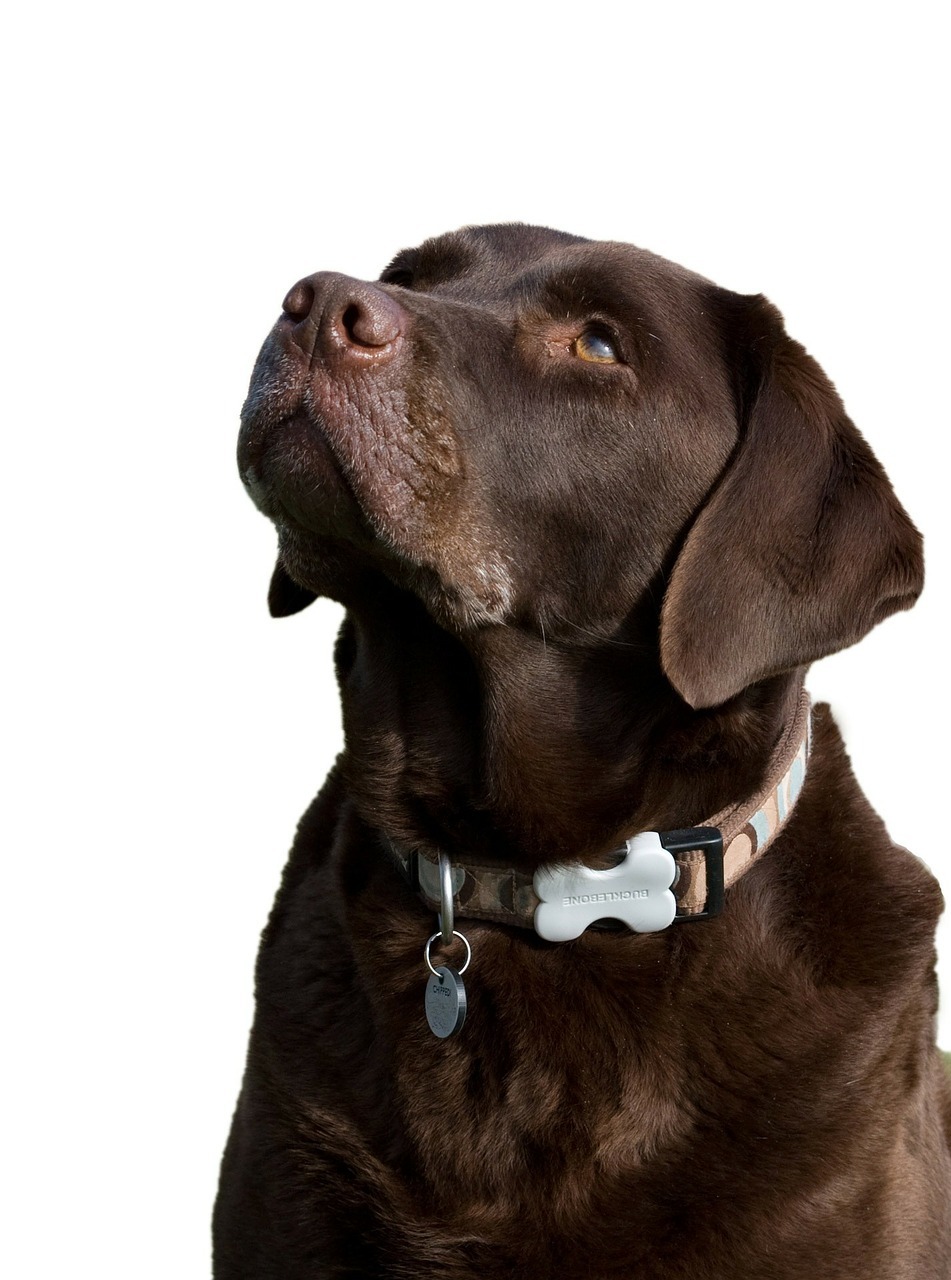 ​someone was standing in front of him. His eyes focused. For the first time he saw her standing there. A spark of delight jumped into those puddles of light brown. His tail began to wag. He was about to stand but thought better of it. Why bother, he would just be left in the cage when all was said and done.

Mary looked at her husband and whispered, “I want him.”Her husband was confused. “I thought you wanted a puppy?”“I did…. but now I want him.”

With the help of an employee Mary led the dog out into the yard and walked him around on his leash. He reminded her of a bunking bronco as he galloped beside her and then leaned heavy onto her leg as if to say ‘Thank you’. Mary fell in love and adopted him that day. She named him Banjo. 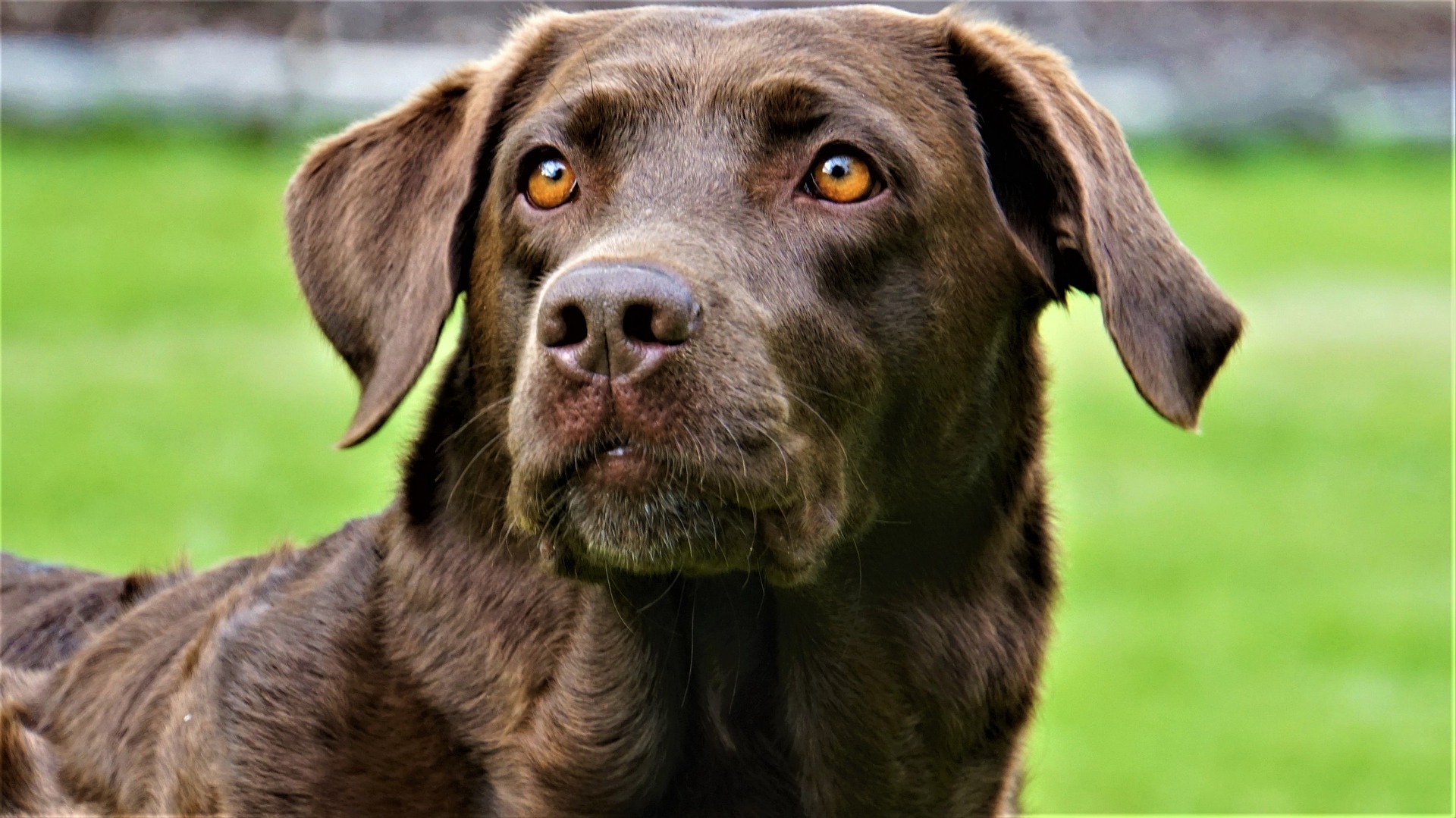 Banjo is extremely happy to be free and loved. He is warm and affectionate and enjoys playing with everyone, including the other two canines that are much smaller than himself. He loves to run in the yard and rub his whole body in tall weeds as he splashes through the creek. When it is time to relax Banjo finds his spot in the living room at Mary’s feet and dreams happy dreams.

Mary is glad that she went to the animal shelter and adopted a forever family member. She now understands that the shelters are not for mean unruly canines. They are there for throwaways, unwanted, unloved animals that only want one thing. To have a family and to be loved. 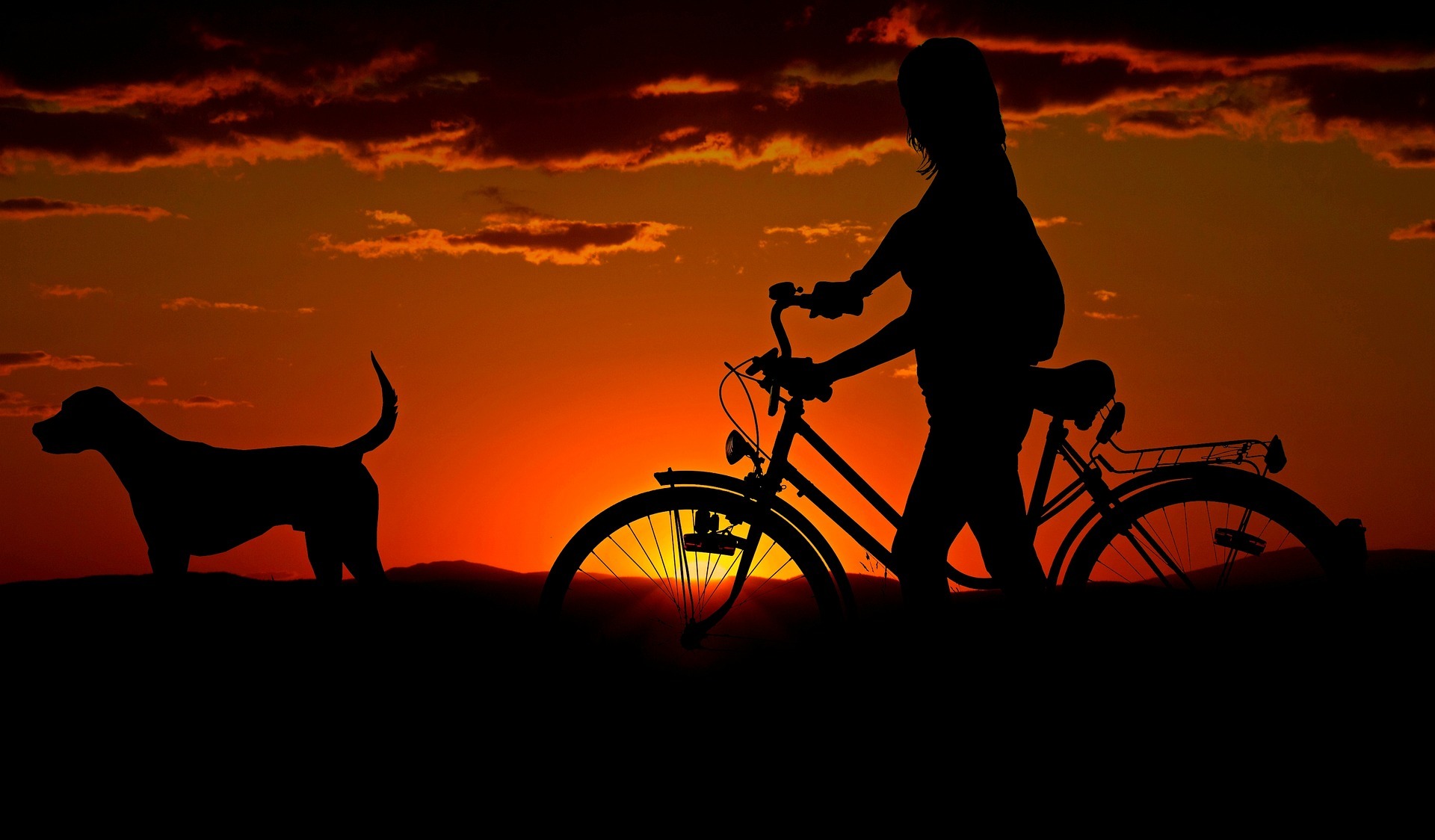 The next time you are in search of a forever family member check your nearest shelter.