Avoiding and Surviving a Dog Attack 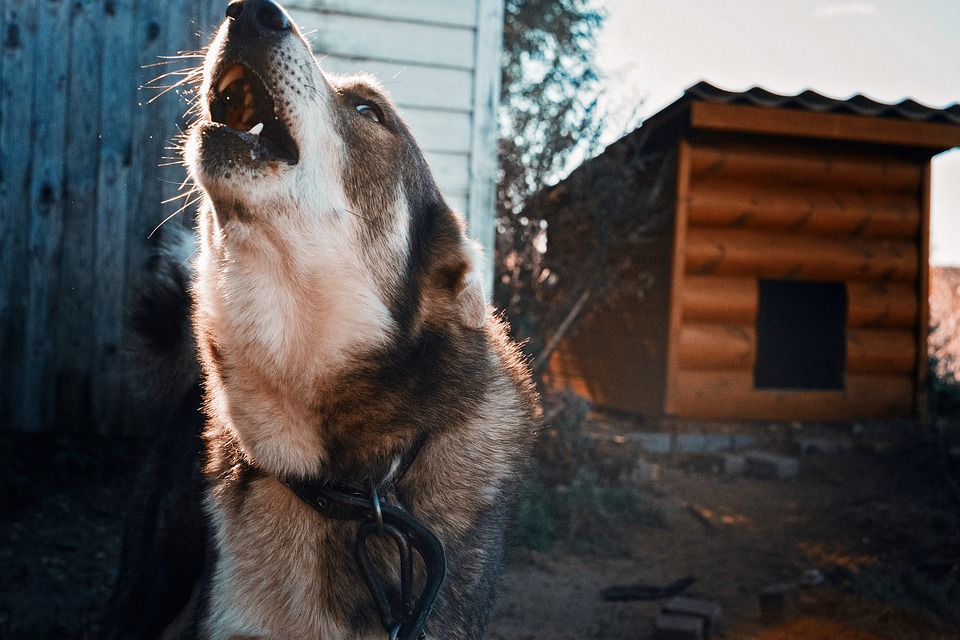 On a rainy day, I came home from school to the house I was renting with five other girls. Slightly wet and dressed in black, I opened the door. Suddenly, my roommates’ dog came after me and bit me on the calf. Luckily, it was a Chihuahua mix, so it didn’t cause any major damage. My roommate, afraid of the consequences, took her dog and put it back into her room. I didn’t know her that well and I suppose she was afraid that I might have her dog taken away. I wasn’t going to take her dog away but did eventually have to address the issue so that it didn’t happen again. My roommate never apologized and the puncture wound from the teeth became swollen and blue. This is the closest I have come to a dog attack. As a dog owner and preventative person, here are some tips for avoiding and surviving attack.

Don’t Pet or Reach Out to an Unfamiliar Dog

I’m always surprised at how many people simply reach out and try to touch my dogs. My one dog is very cute and approachable so I guess people don’t think she would bite them. My other dog is not predictable. Thus, I rarely allow people to pet him, especially children. In general, refrain from petting dogs that are tied up outside of a store. Also, do not ever quickly reach out to a dog. Instead, ask the owner if the dog is friendly and then put your hand out and down to let the dog sniff it. This is especially important if a dog in on a leash. Dogs sometimes become more aggressive when on a leash or feel like they need to protect their owners.

I know it sounds difficult, but dogs sense fear. One of the reasons Cesar Milan is so successful with his dog training is that he has no fear. On his website, Milan says to be “calm and unafraid.” According to The U.S. Humane Society, it is best to face the dog. Fleeing from the dog will only cause it to chase you. Other tips are to “remain motionless” and “avoid eye contact.”

What to do if you are attacked

The best thing to do is put something in between yourself and the dog. When I am out walking my daughter, I have a thick stick to use if I see an unfriendly stray dog. Cesar Milan says that it is important to “claim” your area by putting an object like an umbrella in front of you. This makes you seem bigger. If the dog does lunge, you can put something else in the dog’s mouth and it might dissuade it from hurting you. The Humane Society also says that, if all else fails and you are knocked over, roll into a ball, cover your ears and face as much as you can. Do not scream and stay as still as possible.

Often, children fall victim to dog bites. It’s vital to remind kids of the above tips. Also, remind kids not to pet dogs through the fence or retrieve lost balls in a backyard where there is a dog. I remember one time, when substitute teaching, a ball went over a fence. A child jumped in with a German shepherd to get it. I guess the kids were accustomed to doing this. However, I was surprised that their regular teacher allowed them to do this.

Finally, it is important for kids to stay away from dogs when eating, sleeping or tending to puppies. Even dogs that are normally nice can become food aggressive, surprised or protective of their offspring.

Dogs are great companions and fun for everyone. However, in the end, dogs are animals and can be unpredictable.