Big Dog or Not? 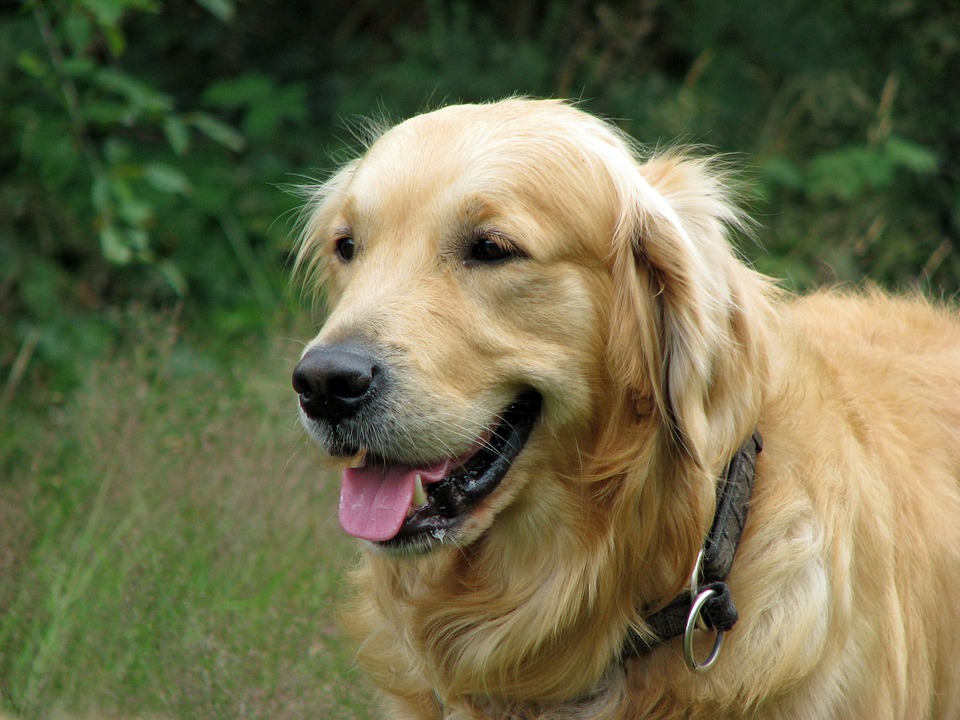 Thoughts on Owning Labradoodles and Other Big Dogs

Once a dog family, always a dog family, but a big dog family? Not the same thing. It took us a long time to get over the death of our cocker spaniel, but, eventually, the time came when my family and I felt the need to fill the void in our dogless home. We hit the internet and found a cute dog at the local SPCA. Angel was his name (how ironic) and he was six months old.

Puppies being in hot demand, we headed over to the SPCA that very afternoon in order to be one of the first to have a visit with Angel. We read his profile…hmmm…..not exactly what we had expected. One word stood out – the previous owners said Angel was “hyper”. Okay, so what exactly does that mean? I mean, all puppies are hyper. Obviously, the family who returned Angel at the ripe old age of six months simply had no idea how to care for a puppy. Their fault, not his. Okay, one more thing stood out on the “turned-in dog” form. They couldn’t “afford” to take care of him anymore. Maybe they were cash-strapped, I imagined, on the road to bankruptcy or in the midst of a divorce or something. We could afford him. We afforded our cocker. How much can a labradoodle eat anyway?

So we took the plunge even as the SPCA warned us that Angel would be much more appropriate for a family with kids over age 6. Oh come on, so he’s a little bigger than we’re used to. We can handle him. We’re dog people.

Angel came home with us a few days later and things were never the same. Life changes when you have a big dog – no, seriously, it does. So, if you are thinking of getting a big dog, here are a few things to keep in mind. By the way, Angel is now Herbie, named after Herbie the mischievous car of movie fame. Far more appropriate than Angel. He is now two years old and 75 pounds at last count. He is known far and wide for his boisterous personality and shaggy hairdo. People in the neighborhood may not know us, but they all know Herbie.

So, on to the points to keep in mind when considering a big dog:

So, you may think this is an anti-big-dog article, but it isn’t. As you might imagine, life is never dull with a big dog. Antics aside, their huge personalities, boundless energy, and infectious exuberance win you over even after the vet bills, the ripped-up linoleum, and embarrassing knock-downs on the neighborhood sidewalks. When you see that giant head resting on your lap and the huge body sprawled out the couch, you just want to hug the big lug. When you watch him joyfully bound across a field, each stride spanning a yard or two, you want to run along with him. When he jumps up on you and nearly knocks you over after you’ve been away from home for a while, you feel the love. Yeah, life with Herbie or any big dog is no walk in the park, that’s for sure. It’s an all-out mad dash through every corner of the park with no squirrel left unchased and no stick left unchewed! Wouldn’t trade him in for the world.