How to Curb Your Dog’s Separation Anxiety 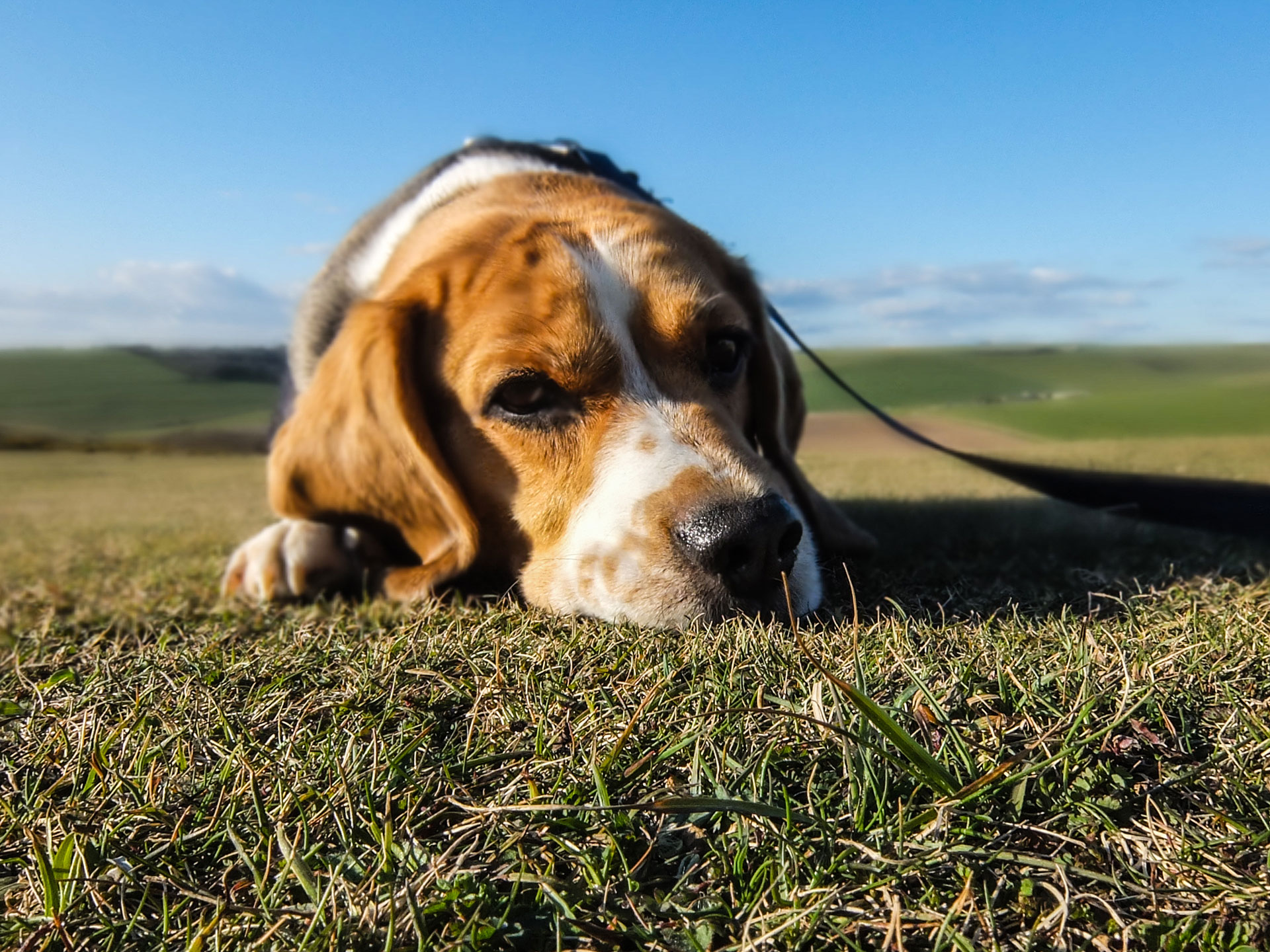 Next to destructive behavior, separation anxiety is the primary reason a dog ends up being surrendered by their owner to a shelter or humane society. The characteristics of separation anxiety are excessive barking, whining, howling, or other vocalizations, overprotective behaviors, (such as “standing guard” at windows or doors), and destructive behavior in the home while you (the owner) are gone for a period of time. These behaviors are not only annoying to neighbors, but dangerous to passerby’s, and your dog’s physical health. Separation anxiety can be particularly troublesome for residents of apartments and complexes because neighbors are unwilling to tolerate the excessive barking, whining, and howling. But how do you keep your dog from acting badly due to their separation anxiety? And can it be prevented before it escalates?

Signs of separation anxiety usually begin during puppy-hood, and by catching the warning signs you can keep this issue from escalating as they age. Separation anxiety starts with minor fits of barking, whining, howling, destructive behavior, and disobedience. These negative behaviors are meant to be attention-getting, and as their owner you must ignore these behaviors. By giving attention to negative behaviors they are being viewed as positive by the puppy, because attention is a form of praise. (Even if this is not what you meant.) Negative behaviors can seem cute while they are young, but as an adult dog they are increasingly bothersome. And once these behaviors are learned, they can be difficult to break.

If you feel you dog has separation anxiety, schedule a visit to the veterinarian. Chemical imbalances (such as thyroid) can cause dogs to feel increased stress even in normal situations, which increases even more when you leave. Medications can be used to effectively calm anxiety in dogs by treating the imbalance, making things easier on you and your pet. Also, if separation anxiety is a new issue, pain or discomfort may be the cause. By making sure your dog is healthy, you are taking the first step in effectively treating their anxiety.

Before this problem develops (or even if it already has), there are several steps you can take to reduce, relieve, and eventually eliminate the stress separation anxiety has on you and your pet. First, create a space that is only for your dog, such as a crate or kennel, and make it comfortable by placing familiar items in it – such as blankets and pillows. By doing this you are creating a den area, which is catering to their natural instincts. It will become a “home” and they will instinctively enter this area when they start to feel uncomfortable. Also, do not give them access to the whole house. By giving them a smaller area and a den area they will experience less stress when you leave.

The separation anxiety felt by your dog is escalated when a “fuss” is made over them prior to leaving. By petting your dog, saying goodbye, or having some other ritual when you leave will create an association that you leaving the home is bad. Instead, when you are getting ready to leave do not give your dog or puppy attention and treat your leaving of the home as a normal part of the daily routine. However, eventually they will associate certain actions with you leaving the home – such as putting on your coat, shoes, or getting your keys. Do these activities randomly through the day so they are associated as normal activities, not just activities you do when you leave. By treating leaving the home as a normal activity, there will be no reason for your dog to associate your actions with a stressful event, which is the trigger for separation anxiety.

Also, obedience training can prevent separation anxiety and curb existing anxiety. Leave for short periods of time, starting with 5 or 10 minutes and stay within earshot. When you re-enter praise them for their good behavior while you were gone. This confirms two important issues in your pets’ mind – that you will return home, and not acting on their anxiety by barking or acting out is positive.

Most dogs that bark due to anxiety will not stop automatically when you leave, so as their owner you have to create a negative association with their barking, howling, and whining. A jar filled with coins can act as negative reinforcement because the sound coins make against any container is annoying to them. When you get ready to leave, deter any negative behaviors by shaking the jar. Eventually you will be able to move outside the door, and if they bark, whine, or howl open the door a crack and shake the coins again. It will not take long for them to associate what they are doing is bad behavior, and will cease this behavior altogether.

Finally, give them a toy to keep them occupied while you are gone. Interactive toys that contain treats are the best to use for this purpose. This way their mind is occupied on the toy rather than their separation anxiety. By doing this you are refocusing their energy and mental state. When you return, take the toy away so they will look forward to the next time it is taken out of the drawer. However, remember to give the toy to them at random intervals so they do not associate the toy with you leaving home.

Treating your pets’ separation anxiety can be done successfully – however patience is required. I have personally used all these methods with great success, as my dog suffered from separation anxiety when she was rescued. This problem will not be cured overnight, but it can be cured.