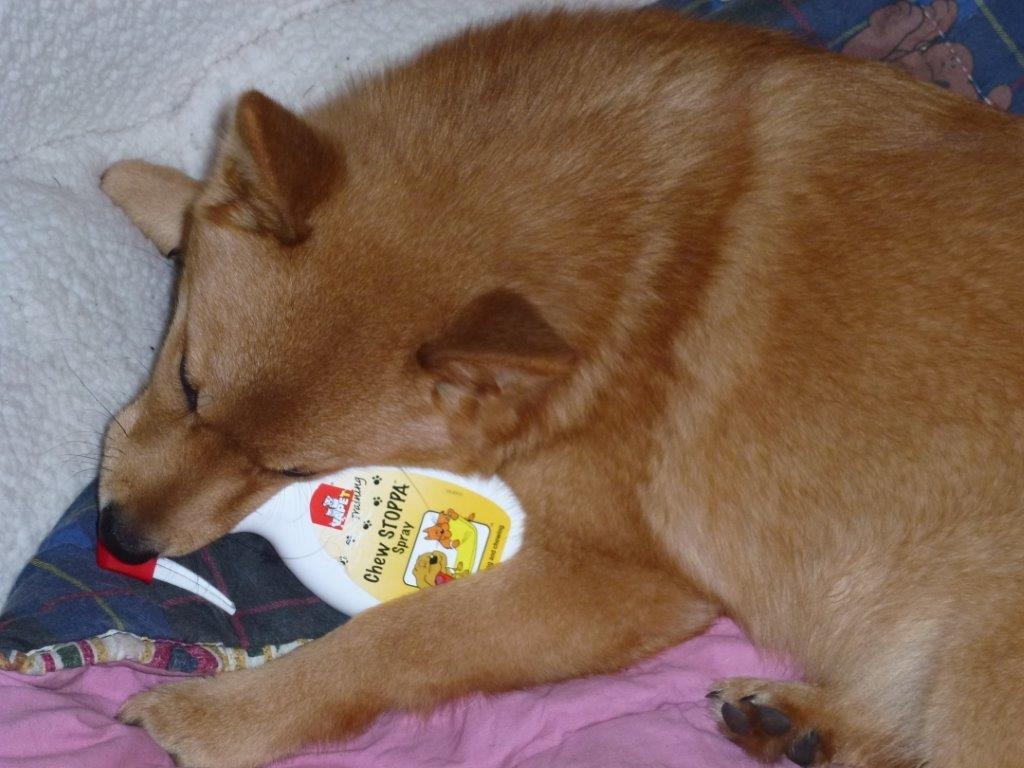 As I write this article I am on the sofa with two dogs near to me, a lab and a retriever, both sleeping soundly, both happy, relaxed and content. They are on the sofa too but I invited them to be here and told them where they could sleep. They have both been exercised well. They have both had some quality time with me and then I get on with my work. They aren’t perfect dogs but they are close! They are balanced, stimulated and secure and it shows in their every day behaviour. People are always commenting on how well trained they are, however, the true fact is I have done very little training with either of them apart from puppy class to help socialise them.

I see dogs every day that are not well balanced happy and secure dogs. Please don’t think I am being critical, that is not my intention. My intention is to help and support dog owners in understanding that human psychology does not work with dogs.

I recently saw a woman and her child in my local park. The child was in the children’s playground (no dogs allowed) the woman was standing at the fence with a dog on the lead. The dog was barking furiously obviously anxious that it could not be with the girl. Whilst this was happening the woman was stroking the dog and talking soothingly to the dog telling it everything was ok.

I asked the woman if she wanted me to hold the dog whilst she went in the playground with her daughter, her daughter was on some playground thing and wanting to be pushed. I really wanted to do this as I wanted to quiet the dog, everyone was looking over at it. The woman probably quite rightly said no, she would just tie it to a tree! Well she didn’t know me from Adam and of course I could’ve been the local dog thief!

Anyway the moral of the story – the woman was comforting her pet whilst it was displaying a negative behaviour. In other words she was praising the barking and the anxiety in turn intensifying the unwanted behaviour. So the dog thinks – I bark – I become anxious – I get praised so it must be ok!

The best advice I could give to her would have been to correct the dog (not in a cruel of harsh way) to show that the behaviour is unwanted. Do not praise unwanted behaviour by petting or soothing the dog.

Many dog behaviours can be simply eradicated by simply being a pack leader to your dog. In other words giving it guidelines to live by. Some dogs are happy go lucky and don’t need strong pack leadership. However, a dog in a pack would always have a pack leader and know it’s status in the pack. It would never ever be without it’s pack. A dog feels secure in that environment but as we are not in the wild our dogs have to live in our world.

Your dog is much more secure in a pack when he knows his place. Dogs who are shown nothing but affection will have behaviour problems.It amazes me today how many dog owners and even dog trainers dismiss this ultra important fact.

I see dogs demonstrating bad behaviour and getting away with things that hopefully children never would. It always amazes me how many people would discipline their children for bad behaviour but would never dream of disciplining their dog.

Being a good pack leader requires patience and calmness with authority at all times. I simply do not believe in being harsh or cruel to a dog, in fact this infuriates me more than allowing bad dog behaviour.

If you watch dogs they pick up in an instant what another dog is saying to them. They don’t mess around, they tell it like it is. Human’s complicate it.

Your dog thinks in black and white mainly. It is right or it is wrong. You allow it or you don’t. He can get on the sofa when invited or he can’t at all. This can be difficult when you have kids that do the opposite of the rules you lay down. However, dogs are far from stupid and they know fine well who will let them get on the sofa and who won’t. So don’t worry too much if you know your kids allow the dog on the sofa and you don’t. Your dog will know they cannot get away with it with you.

Be kind to your dog and be a pack leader.