Your Dog Has Epilepsy, Now What? 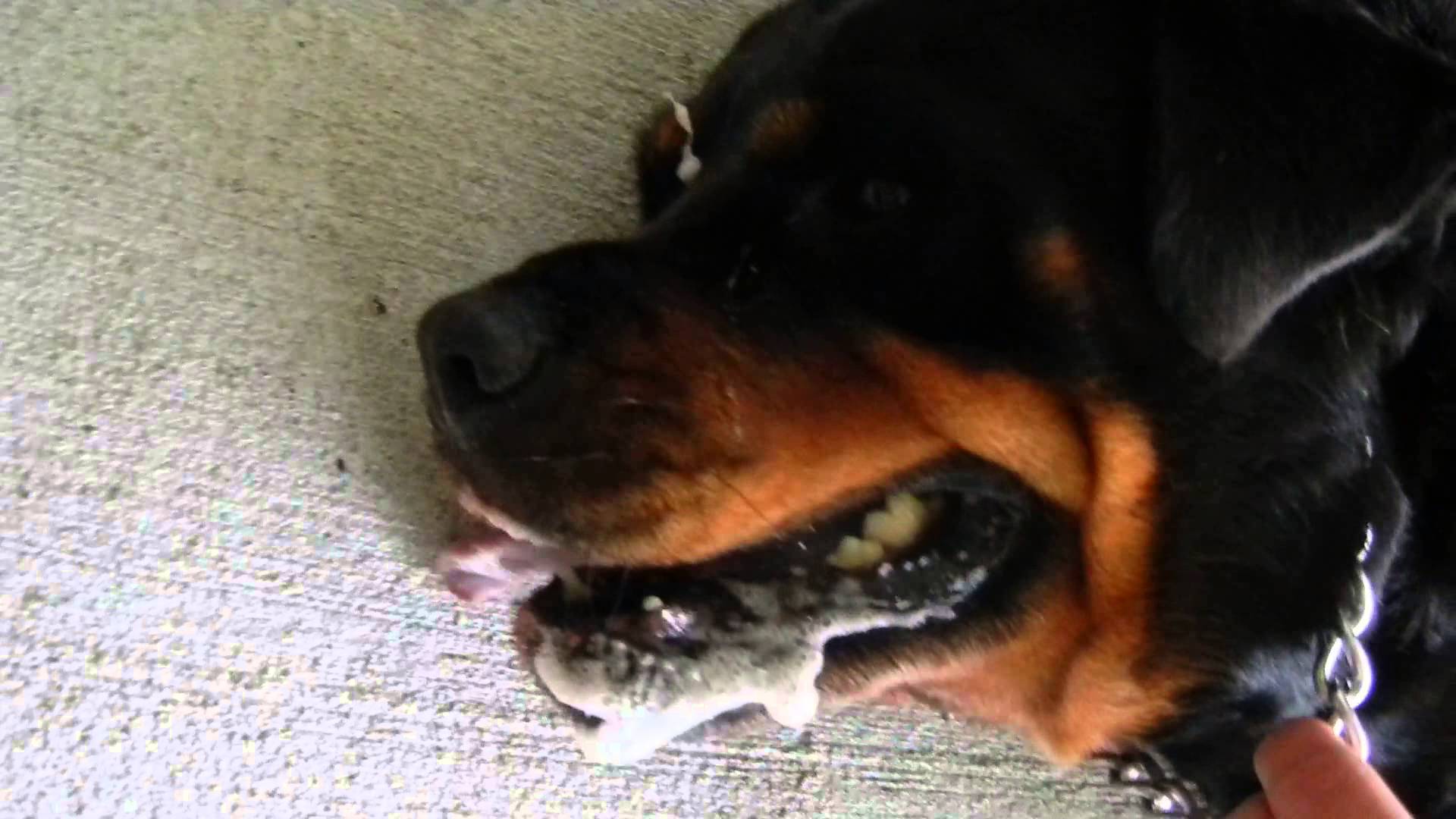 We got Duke, a yellow lab, when he was six weeks old. We picked him out of the litter when he was just a couple weeks old, and we went to visit him every week until we could bring him home. He was more then just our ‘pet’, he was the newest addition to our family. It was a tough road at the beginning. He was so adorable, but so much work. I didn’t think I’d ever get through the ‘puppy stage’, but I did, and he is the best thing that’s ever happened to me….after my husband, that is.

Then, shortly before he was a year old, he was following me around the kitchen when I suddenly noticed he was kind of thumping his feet when he was walking. I kept watching and noticed he started shaking, then he just slumped to the floor. He was completely rigid, trembling and looked very dazed and confused. This lasted for a minute or two, but it seemed to be an eternity. I immediately called our Vet and he said to bring him right in. My husband carried him to the car. He was no longer rigid, but very weak and couldn’t stand. The Vet was five miles away, and by the time we got there, Duke jumped out of the car like nothing had ever happened. It was bizarre. I was on the verge of tears, but had no idea what had just happened. The Vet checked him over, but said from what we described, it sounded like a seizure. A seizure? Dog’s can have seizures? And so it began…….

The Vet asked us a million questions about chemicals on our lawn and in our house, food we’d given him, toys we’d given him, if we’d taken him anywhere recently. Nothing. Nothing made sense. We never used chemicals on the lawn because of Duke, and I was very careful of what I used in the house for the same reason. Nothing popped out at us to say ‘AH-HA!’, so we started with the tests. The Vet tested him for everything under the sun, thankfully all came back negative. No poison, no disease, nothing. This is when the Vet diagnosed him with Canine Epilepsy.

My heart sank, but the Vet tried to be reassuring. He said we could give him medicine, but that it would be a trade off as it would damage his liver and shorten his life span. Since he hadn’t even had his first birthday yet, that wasn’t an option. We opted to go without the medicine and just keep track of the seizures in a log. When they happened, what happened before the seizure, how long it lasted, how he bahaved after. Every last detail was tracked. Duke continued to have a seizure every few months, but they were always about the same and he was always fine after.

The Vet had warned us that eventually they would get worse. Well, now my little guy is 4 years old, and yes, they’ve gotten worse. He began having a seizure about every 1-2 months, and the length and severity was increasing. The last two lasted 4-5 minutes, with the post phase continuing on for up to a half hour. The drooling and foaming was uncontrollable, and he could barely maintain control of his urine/bowels now, although he was struggling to do so. Here he was, so weak he could barely stand, but trying to get to the door so he wouldn’t have an ‘accident’ in the house. That was it, we knew it was time.

I took him to the Vet and explained, and the Vet agreed, it was time to start the medicine. On the bright side, the Vet was far more optimistic now about the effects on his liver. We have to go for bloodwork every six months, but as long as everything is fine, the medicine should take care of the rest. It took a few weeks for his body to adjust to the medicine, but now he’s pretty much back to normal. He still drinks more then he did, and has to go outside more, but that aside, my little guy is back to himself ~ minus the seizures!