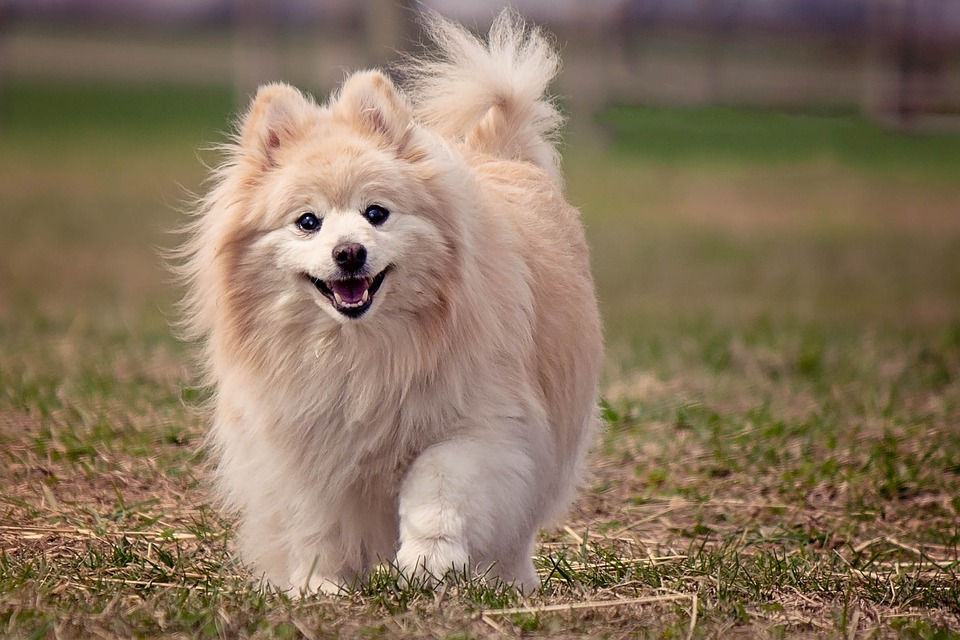 As anyone having heard a growling dog will tell you, there is a clear message being conveyed. Growling is one of the pivotal conversational methods dogs employ to warn others away from their turf and show aggression. As a noise, it is aggressive by nature, speaking of raw and rough emotion. Before an attack, dogs signal aggression through body language and noise. Growling is, obviously, a less subtle signal to get the threatening dog, person, or thing to back off.

A dog also uses growling as a form of playfulness, however. This “mock growling” bespeaks of fun times and a good game. Since the games dogs are usually interested in involve play-fighting and feigned aggression, it makes sense that “fake” aggressive growling would be included.

What dog owners need to know is that there is a difference. A dog growling aggressively needs to be stopped. That behavior is unacceptable for a family pet; no one in your family or people visiting should fear your dog. Your dog will have triggers that rub him the wrong way from time to time, but aggression as a norm is not tolerable.

Know the different types of growls:

If you can’t tell what type of growl a dog is using the best thing you can do is back away, give it space, and let it cool down. Never provoke a growling dog unless you have experience handling aggressive dogs.