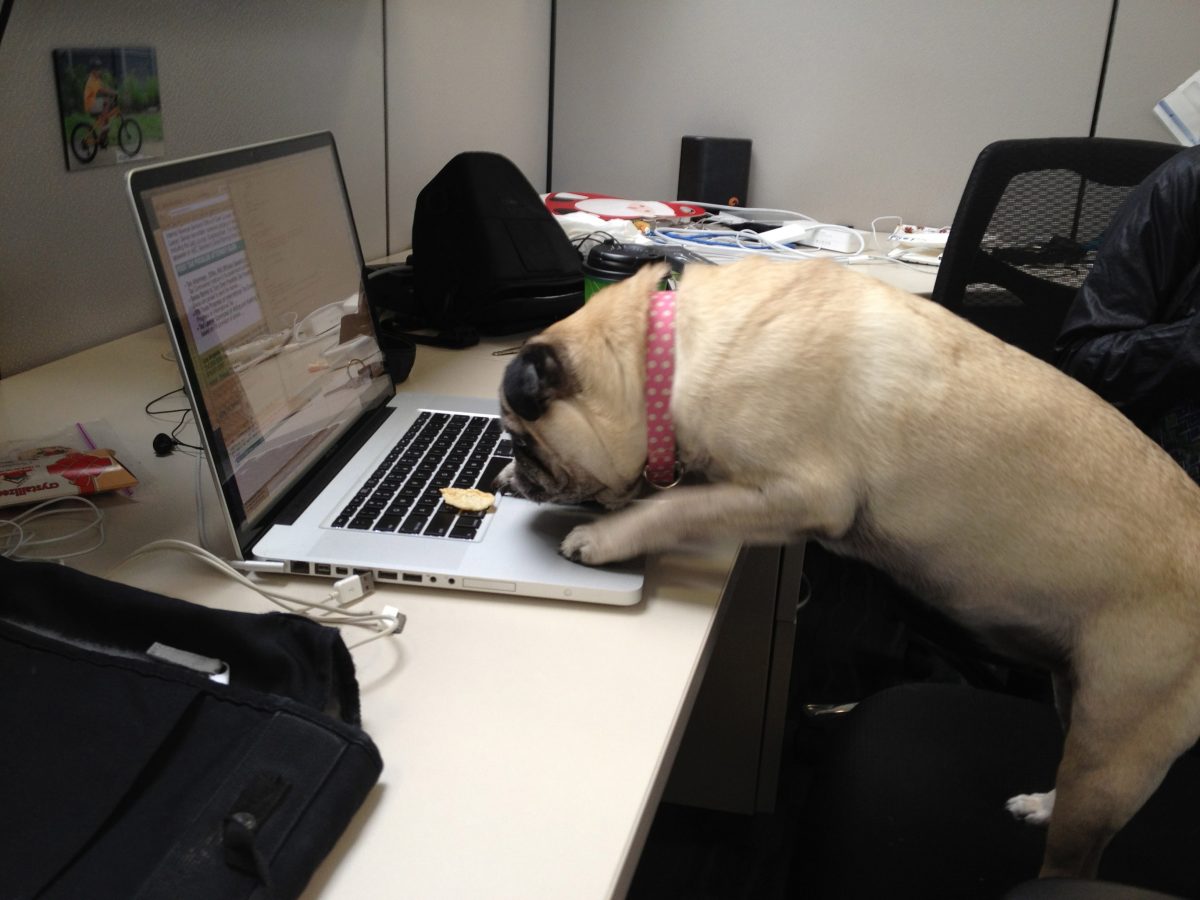 More than any other domesticated animal and human history, perhaps dogs are the most specialized and widely purposed species to ever be partnered with humanity. Though it’s tough to say exactly why this is, it’s safe to say that the sheer variety of species of dogs as well as their uncanny knack for communication with human beings makes them uniquely qualified to be our partner and best friends.

If you’re curious about the results of the human and dog relationship forged over centuries, then you need to look no further than the many Jobs and responsibilities the dogs have adopted and practice even into this modern era.

Whether you were a casual dog lover that’s curious about the role of dogs in modern society, or else a dedicated trainer looking to potentially help dogs into the workforce, we have compiled a few jobs that dogs are performing to this very day. The hope is that we can spread knowledge of their contribution and foster better understanding and appreciation for their sacrifices.

You can see the growth of mental health in all aspects of modern medicine. From psychology to surgery, there is now more than ever and appreciation that physical and mental health is deeply intertwined. More than ever humans are taking steps to preserve mental health, but we are not alone in our struggle to uphold mental well-being in the general population.

No, believe it or not dogs have picked up the mantle and are helping humans all over the world with their mental health as it relates to loss, sickness, and even generalized disorders. How are they doing this? The answer is simple, it comes down to the fact that the mere presence of a dog can oftentimes help relax and sue the people that otherwise may be difficult to reach.

The specific uses of dogs in relation to therapy is widespread. In some instances you will see dogs visit hospitals to brighten up the day of sick kids. In other instances, you will see that dogs form relationships with soldiers suffering from PTSD, and these relationships help the soldiers better cope with their day-to-day lives.

With her dog is working in a hospital or in somebody’s home, it is clear that we owe them a debt of gratitude for their continued loyalty and contribution to the health of our species. It’s clear that dogs are man’s best friend for a reason, and we can only hope that we are deserving of their love and unconditional affection.

One almost universal quality of dogs is that they have great noses. Compared to humans, they have a normal supernatural ability to smell and track different scents. The most dogs have some ability to smell, some dogs are far more adept at it than others.

It almost goes without saying but the ability to discern sands and track them is an almost indispensable ability for all sorts of different professions. First, there is probably the most widely observes group of smelling dogs: drug sniffing dogs.

You’ll notice drug sniffing dogs at airports checking baggage to be sure that nobody is trying to transport large amounts of narcotics using the airline system. Not all dogs in airports are looking for narcotics, however. Some dogs are also looking for bombs to prevent potential attacks before they even happen.

It is not only bombs and drugs that dogs can look for. Dogs can also be used to find missing people. The first few hours that a person is declared missing are the most important, as it is the most likely time that the person can be found. Simply by presenting a dog with a piece of clothing, a dog can pick up an individual sent and follow it to their current location. This makes dogs and indispensable resource for the police department as well as security for a different institutions. Speaking of police dogs…

Those some police dogs do these may include searching for drugs and other similar activities, dogs are not limited to this purpose. Many please departments use but are referred to commonly as K-9 units to act as the first line of defense against criminals. Dogs will oftentimes be used in conjunction with typical police behavior to limit the risk posed to human police officers.

Dogs (typically police will use German Shepards) can be used to disarm assailants, and even act as a deterrent for causing trouble in the first place. Many people do not want to go up against a German Shepherd, and police can use dogs to persuade individuals that otherwise might get violent not to do so.

Perhaps K-9 units more than any other type of dog put their life on the line each and every day. That is why police dogs are treated with the upmost respect, given special equipment including bulletproof vests (not just the kind to keep them warm!), and it is not at all unusual for police officers to adopt their canine partners once it comes time for their retirement.

Though there are many a row dogs out there, not all jobs for dogs are quite so dangerous he will be happy to know. All those dogs that you see in TV, films, and commercials are all highly trained dog actors.

That’s right, just like humans dogs have broken into showbiz and take in Hollywood by storm. There are even subcategories of acting that dogs can get into. For example, some dogs are used exclusively for stud work so that the main stars do not have to put themselves in harm’s way. A great example of this is seen in the popular television show from the 90s, Wishbone.

Think of all the famous dogs that have existed over the years. There is Lassie, Beethoven, and many, many more. Everybody seems to have their favorite Hollywood dog, and it just goes to show that dogs are every bit as deserving of the spotlight as their human counterparts.

Just as dogs are prevalent in our private lives, dogs are seen in every aspect of public life. Whether it’s saving lives, or simply providing a little bit of entertainment, dogs can be relied upon to make life just a little bit easier for humans each and every day. So next time you see a dog stop to give a pad on its head and say a quick “thank you”! You can even pick up your dog a brand new dog house if you’re feeling very generous. And, of course, there are also a ton of charities that help dogs all over the world.