My Dog Has Short-Dog Syndrome 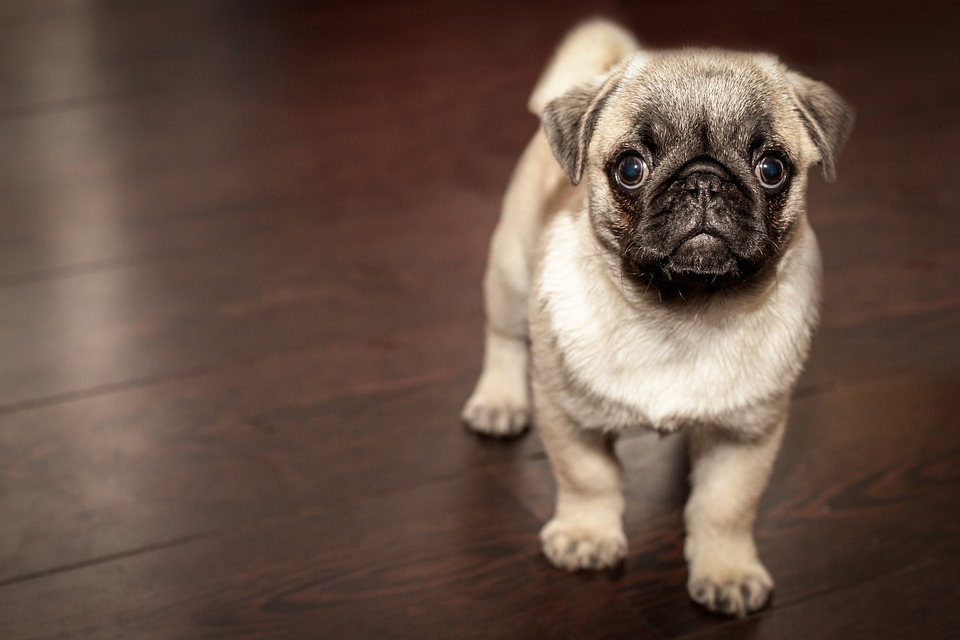 Even a Sweet-Natured Boxer Has His Moments

We all know or have met at least one person who is shorter than average, feels threatened by this and chooses to act out, possibly using humor or anger to prove their point.

Before, I had thought this phenomenon was only present in humans but my beloved Boxer, Hank has proved me wrong and his choice is to use aggression.

Hank is thirteen years old. He has always been very loving, playful and affectionate. I have several nieces and nephews, which he gets along great with all of them, at all ages. He even gets along with cats, well unless you count my sister’s little brown tabby kitten that chased him down her hallway for no reason. Yes, at sixty-five pounds, he ran from a three pound kitten.

I have lived in several apartments over the years so he has been exposed to a variety of other dogs on our routine, four times a day walks. If he could talk, I believe he would say the same things over and over, “Hey you want to play?” or “Hi, I’m Hank, are you going to pet me?” Some of those dogs didn’t mind Hank’s presence and some were curious and friendly enough to move through the welcoming sniffs to playtime. Out of all the many types we came across, several of the smaller dogs (not all) would pretend to be interested in him, acting like they wanted to smell him then they would attack him for no reason. Well, at least attempt to attack as they jumped up and bounced off his shoulders. He wouldn’t even move when this would happen; I think he was shocked each time. He would look back and forth from them to me as if to ask “what just happened, what is wrong with them?” We would definitely go on our way and avoid them from there on.

Once, when a friend of mine was in town with her Boxer, we had a play date. The two dogs met and instantly started the Boxer dance. This is what they do when they want to play-they squat down on their front elbows with their rear end shaking in the air, presenting this either to another dog or a human. Then they run away, come back and do the same thing again. If the other dog reciprocates, they continue with simulated boxing motions with their paws, which is where they get their name from. The two dogs got along great, literally chasing and playing for several hours. The two Boxers were about the same size, with the other one being a little taller than Hank but not having his muscular build.

About three years ago I offered to keep a friends dog for a few days so she wouldn’t have to kennel it. She brought over her very large, fourteen year old, mild mannered dog to see how he and Hank would get along. I had reassured her they would get along fine, because Hank was so friendly and sweet. Ha! I could not have been more wrong or more embarrassed when Hank attacked her dog as he walked by not even looking Hank’s direction. He did it three different times and not believing that the situation would improve if she left, she ended up kenneling her dog. I felt horrible and I apologized repeatedly, letting her know he had never acted that way. Thankfully she wasn’t mad at me. Her dog, by the way towered over Hank by at least three inches. Threatened maybe?

Another time was over at my brother’s house, and he has a large yellow Labrador who is rambunctious and playful. Hank and he were doing the ceremonial sniffing and the Lab got a little too excited and started to jump around. Hank wasn’t having it, a fight ensued but since I still had his leash on him, I pulled him away and my brother put his dog away. The Lab outweighed Hank by about fifty pounds and stood over him by a few inches.

Just recently, walking Hank around the block, we encountered a large friendly Pointer. As soon as the Pointer saw us, he ran over for a greeting. Again, Hank was not interested in making friends. He jumped and growled as his hair stood up. Luckily, the dog’s owner called him away and Hank and I turned back the way we came. Needless to say, the Pointer had him by 20 pounds and a few inches.

Throughout the last several years, Hank has met up with many dogs and the only ones he has had a problem with are those that are taller than him. The smaller ones don’t bother him a bit, even if they attack him, he just ignores them. But if it’s a dog bigger than him, oh no, he doesn’t want any part of them. Maybe it’s his old age, but it doesn’t present itself with any other situation.

I now do my part in avoiding big dogs if Hank is with me. Before I would always think I had this overly friendly dog that wouldn’t hurt a fly. I still feel that way but with the exception that if the fly is on a big dogfly is toast.