French Bulldogs – What to Expect 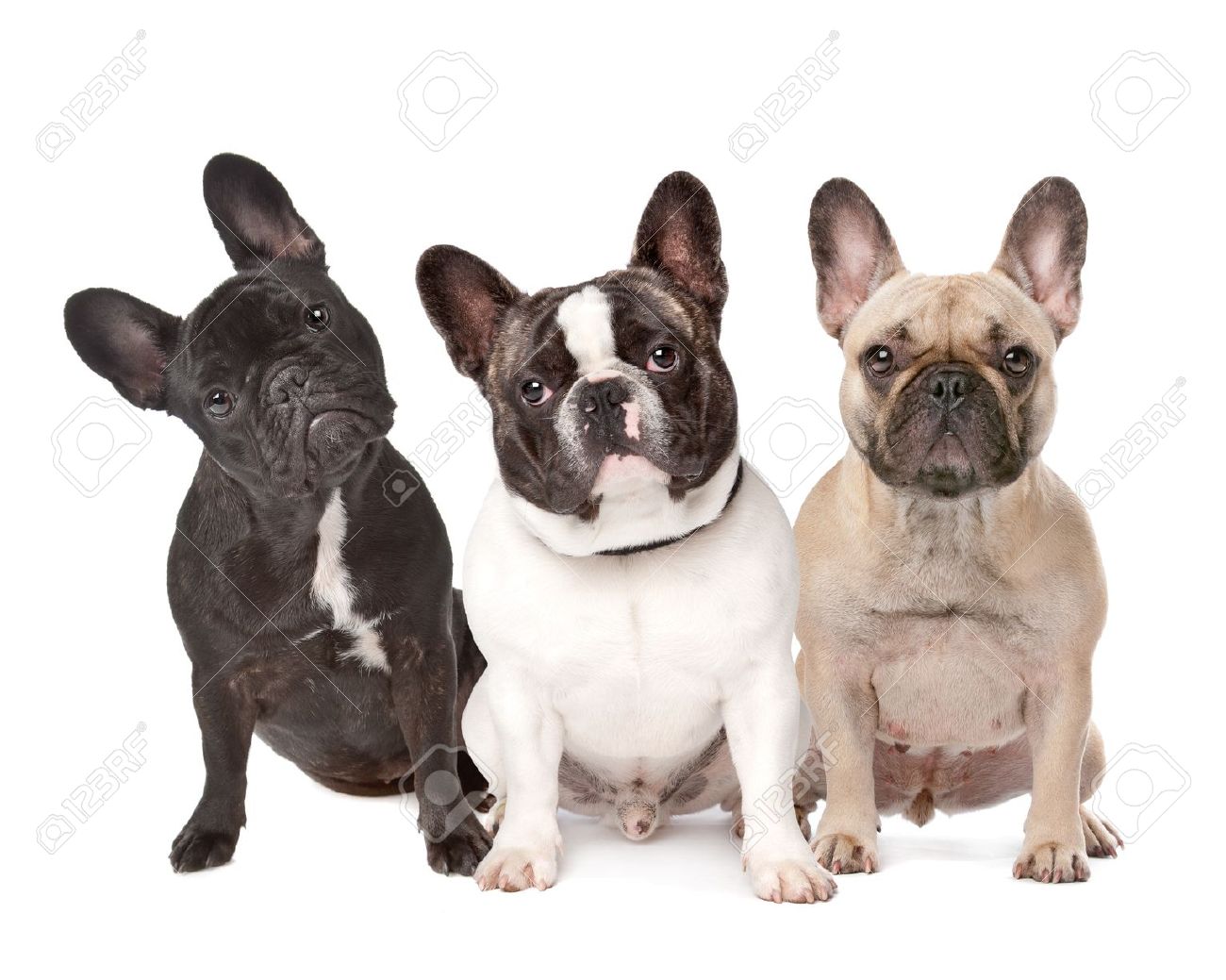 French Bulldogs are very unique; anyone who has seen one would attest to that. They are beyond adorable with large bat ears that stick straight up and thick, muscular little bodies leading to firm heads and flat snouts. Frenchies are an attractive choice for some (myself included) while not the best fit for others. I have included information below that everyone should know prior to choosing to purchase a French Bulldog.

The most obvious negative factor weighing against a French Bulldog when compared to the majority of other dog breeds is their price. Frenchies range anywhere from $1000-$3000, often falling between $1200 and $2000. This is quite expensive, even for a pure bred dog. The reason behind this is the breed is unable to naturally reproduce (therefore requiring artificial insemination) and often the pups are born via c-section. Their reproductive challenges stem from their build; the top heavy Frenchy has very little hips.

There are many less obvious unfortunate factors one should know before committing to a French Bulldog. The majority of these are likely not deal-breakers for most people but first-time Frenchy owners would benefit from knowing them in advance. The first and most important thing to know is that French Bulldogs make a unique noise. They can bark and even howl at times but for the most part all you will hear is the bizarre noise bellowing from the depths of your small dog’s body. I describe it as a scream/yodel/cry/bark/talk noise but my guests simply say, “he sounds like he has a demon inside of him.” As you can imagine, the noise is quite comical at times but can get very old -and very fast. The most likely time a French Bulldog will make the noise is when put in it his/her crate. It often begins as a low growl and ends in a high pitch shriek. After five months I was so terrified I needed to find an exorcist I started researching online to find out what was going on. As it turned out, this was normal and experienced by most French Bulldog owners. We all described it the same way …many descriptive words with back slashes in between them. Luckily, a couple had posted that their puppy seemed to outgrow it around age one and the same turned out to be true for mine. The best advice I can give is the same that they gave me: whatever you do, do not let him out while he’s crying.

The next thing someone in the market for a bulldog should know is that French Bulldogs have intense gas. It is nearly constant and can often clear a room. Diet can help with this but does not eliminate it for the majority of Frenchies. My best advice for this problem is to find a great smelling candle …and then buy at least five of them.

French Bulldogs can experience something termed “The Frenchy Erp”. It is important to remain calm if your puppy erps as he will likely be frightened and not know what’s going on. Further, the erp usually erupts out of nowhere therefore catching the dog off guard. You should react by calmly talking the puppy down as the best thing to do is to steady his breathing. Now you may be wondering how you will know if your Frenchy erps or not. The answer may be hard to picture but you will know it if you see it. It looks as though the dog’s snout become a watering can that holes just formed in. A mixture of mucous, snot and saliva pours out suddenly from the dog’s nose and he will likely act anxious by running and jumping around. Erping is usually accompanied by gas.

Aside from these few things (the last of which may never be an issue) a French Bulldog is similar to other dogs. The above characteristics are not meant to sway you from purchasing a Frenchy but simply to prepare you for what to expect. Knowledge is power and being aware of the unique French Bulldog noise should allow you to begin training from day one; whatever you don’t give in!

Frenchies are excellent companions and very goofy, often referred to as clowns. They have a ton of personality and quickly become part of the family.