High-Quality Dog Treats Can Change the Way You Train 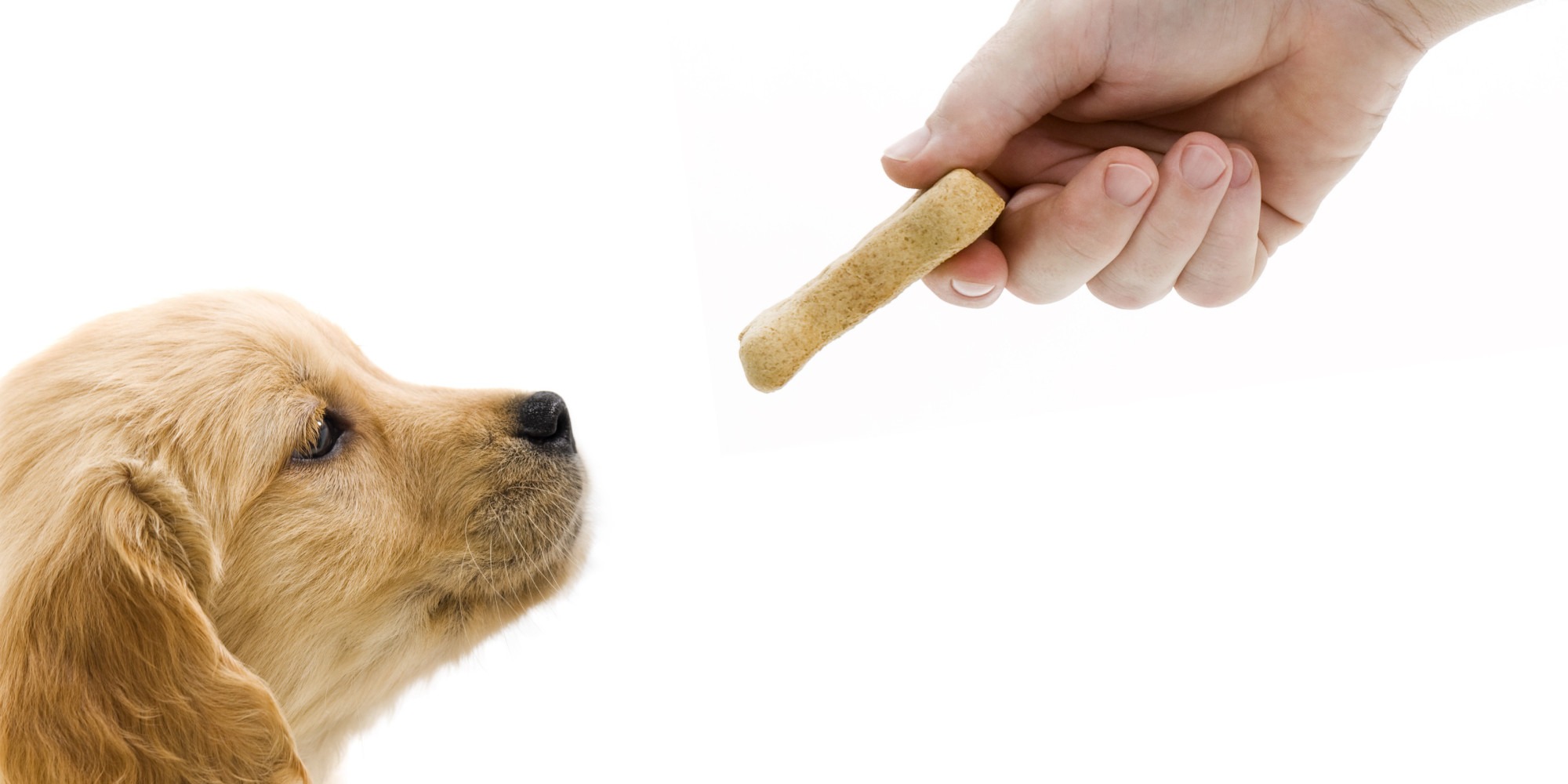 Training your dog is one of the more difficult responsibilities that come along with dog ownership. You want to get your dog to always listen to you, behave on command, no matter the situation or surroundings.  You also want the training results to be instantaneous and exemplary! Well, unfortunately, that’s not how things work. If only they did… However, there are several things that you can do to ensure that you’re making the training as easy on yourself as you can, such as using high-quality dog treats! 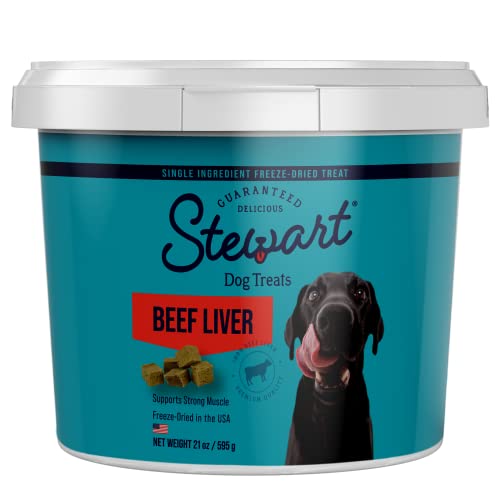 Now, using treats in general is a great way to positively reinforce the behavior that you want your dog to have. Coupling treats with a clicker is a fantastic way to create an association before the positive reinforcement. For the most part, dogs are food motivated. There are some exceptions to this, but odds are if your dog doesn’t seem to be food motivated, you’re just not using the correct type of treats.

Remember, the treats need to be enough of an award that the dog will stop everything else they’re doing and just focus on getting that reward. You wouldn’t agree to work an extra 10 hours per week at work for an extra fifty dollars per week, would you? Of course, you wouldn’t. The reward isn’t great enough. What about for an extra five HUNDRED dollars per week? Now you’re talking.

High-quality dog treats are generally the treats that are mostly meat products, such as chicken, turkey, beef, sausage, etc. You can usually find these in a refrigerator at your local pet store. Dogs go crazy for these treats because they’re actual meat products! They make great training aids because your dog will laser focus on them and because they’re very quick for the animal to chew. 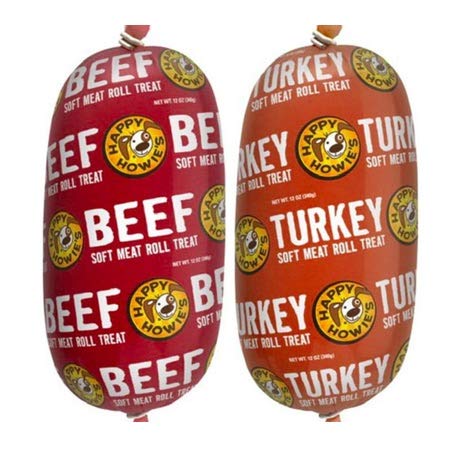 Too often we see people training their dog with hard, cracker-like mini dog treats. If it takes your dog more than 1 second to gulp down the treat you give them, then you need to get softer treats.

We were having a difficult time crate training our puppy, Dobby. We chose the most stubborn mix in the world in Dobby, a combination of a Dachshund, Corgi, and Jack Russell. We began trying to crate train him by using the same little meat/grain treats that we had used when teaching him to sit and down, but it just wasn’t working.

We went back to the pet store to see if they had any suggestions. They suggested we try an all-meat treat, or simply make our own out of ground beef or sausage. We purchased some sausage treats at the store and gave them a shot.

Dobby went absolutely nuts the second we opened that bag. Being a hound, his sense of smell is ridiculously strong. I’ve never seen the little guy jump so high before in my life. We chopped the treats up into little bits, knowing that he would obsess over even the smallest bit of them. 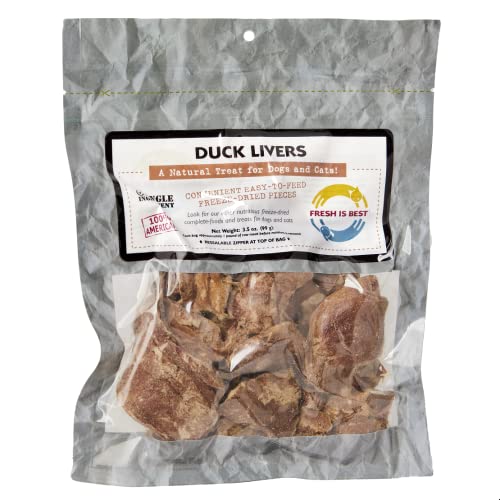 He willingly went in even when we hadn’t put the treat in there. Of course, we reinforced his positive behavior with a piece of treat. We did this a few more times and have never had a problem with him going in his crate since then!

It’s amazing the power that high-quality dog treats can have when trying to train your dog. We have always had great results with them and suggest you give them a try if you’re having a difficult time getting your dog to focus on you and the reward! 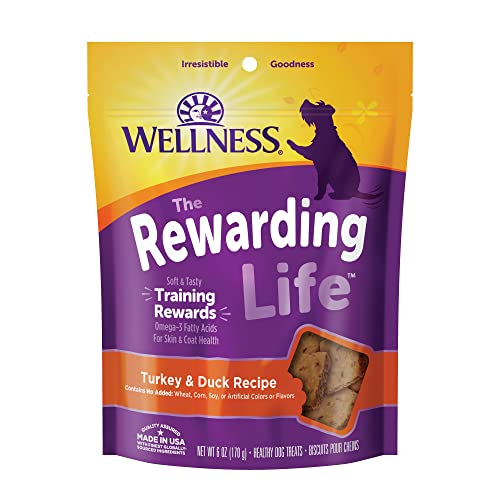 DISCLAIMER: The information on this site is not intended to replace the advice of your own veterinarian or doctor. Should you think that your pet needs medical attention, please contact your local veterinarian.