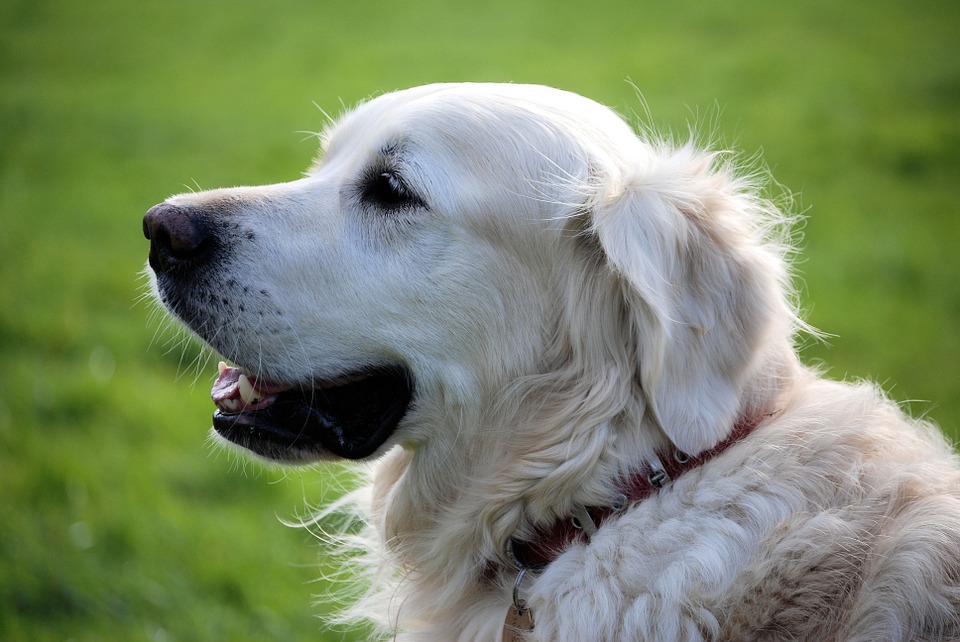 Most of us can understand the sudden rush of fear and anxiety that a child experiences when left alone, because we have experienced it ourselves. The stress and duress that occurs when a human child realizes that it has been separated from its parents is common with animals as well. Feelings of isolation, abandonment, panic, and outright fear can be felt by most young animals when they are removed from the security of their familial environment. Perhaps nowhere is this more true than in the case of man’s best friend: the dog. Yes, dogs can experience separation anxiety too.

Dogs are extremely social animals whose lives revolve around the pack mentality. Everything of importance in a dog’s life is centered upon the dog’s understanding of his place within the pack; the pack provides order, stability and security. Every dog’s initial experience with pack life begins with a powerful natural attachment to his mother, from whom he learns the most basic elements of social interaction. For many dogs, these lessons only last a few short months before the dog receives his first experience with separation as he is taken from his mother and integrated into a human family.

Given their pack mentality, it is only natural that a dog freshly removed from his canine mother and placed in a human home would seek to find his place in the new “pack”. The dog instinctively knows that he has a lot to learn about his new environment, such as which member of the pack serves as the “alpha” dog. Despite always having always had dogs in my home, I never cease to be amazed by the canine ability to “read” a new situation. Most dogs settle into their new human pack environment fairly rapidly, and within a few days have determined where most of the boundaries for their behavior have been established. This phenomenon is a healthy thing in most dogs, as it enhances their feelings of security and overall happiness. However, there are times when the dog can become overly dependent upon their human companions, and that dependence can cause separation anxiety when the canine is left alone.

For dogs that suffer separation anxiety, being left alone can be a very disruptive experience. The dog will become increasingly disturbed and restless, and can even experience the canine equivalent of depression. Many dogs that experience this disorder will become incredibly disruptive. Anyone who has seen the movie “Marley and Me” will remember how the canine title character literally destroyed his owners’ home whenever he was left alone. Marley, of course, was an extreme example of the case, given that he pretty much did damage whether anyone was around or not – but you get the idea.

Separation anxiety in dogs is treated as a behavioral problem by most veterinarians and canine psychologists. There are a number of recognized causes of dog separation anxiety, including multiple transfers between human owners, lack of socialization, and traumatic experiences. If your dog has any of those factors in his background, you may want to be on the lookout for some of the more obvious signs of separation anxiety. If your dog barks and whines when left alone, chews on and destroys objects in your house, or has problems controlling his bodily functions when you are away, he may be suffering the effects of separation anxiety. Likewise, dogs that are unnaturally excited upon your return to the home, or who cling to you and demand an unreasonable amount of your attention even when you have not left the house may be showing signs of an unusually strong attraction to you that may manifest itself in the form of anxiety when the two of you are separated.

To help your canine companion adjust to those times when you have to be separated, try the following:

It is always preferable to attempt some of the more natural methods prior to resorting to chemical alternatives. If however, after trying these natural training methods, your dog still continues to exhibit separation anxiety, you will no doubt want to take him to the veterinarian. As with most conditions, science has a variety of medications available that can be used to try to treat your dog’s behavior. The sooner you get your dog the help he needs, the happier you both will be.