Introducing a New Dog to Other Pets 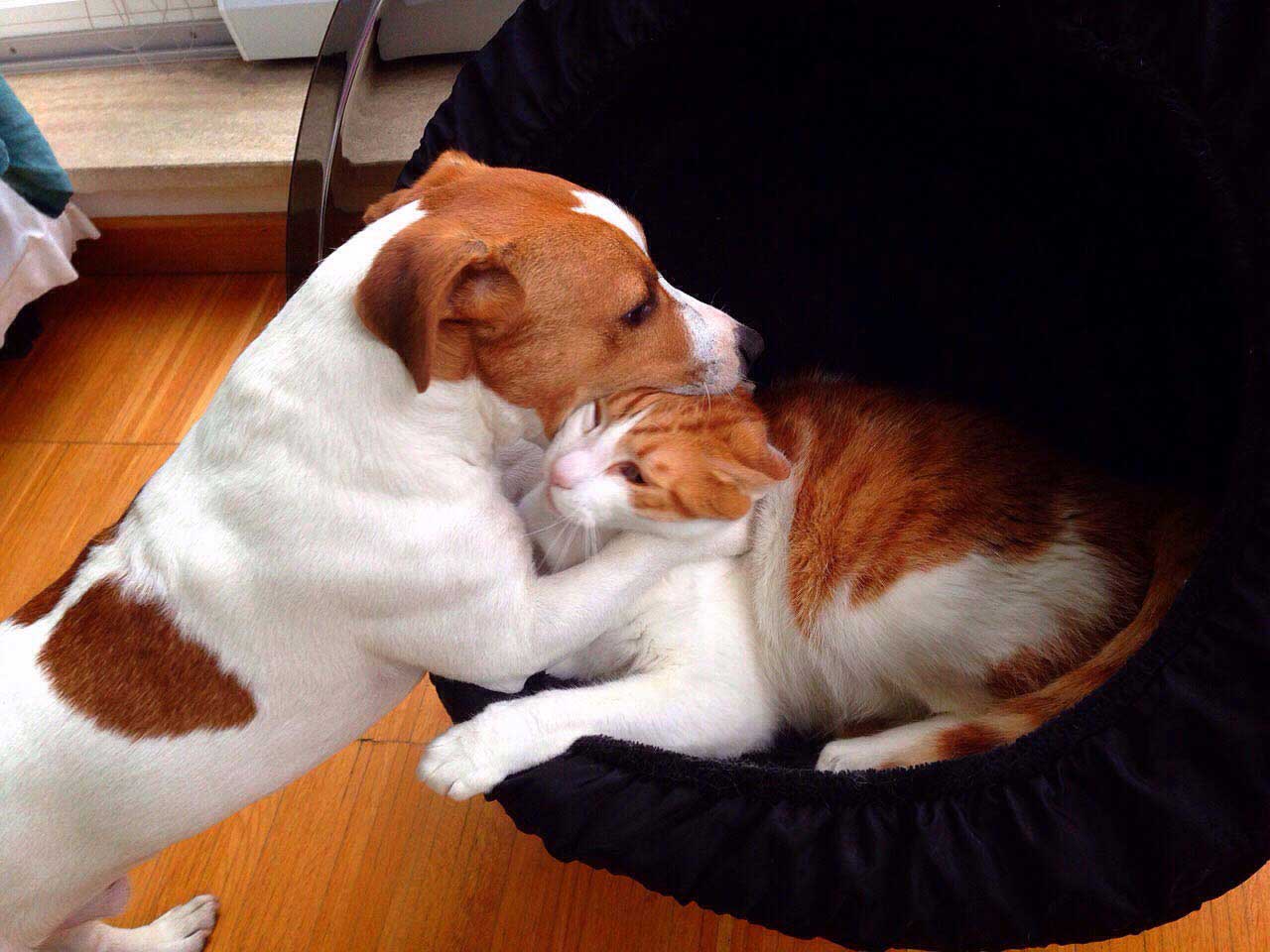 Introducing a new dog to an existing family can be a challenging task because we don’t know how the pet will be received by the other pets. Also, unlike humans, the animals’ behaviors are unpredictable. This is when the owners need to put thoughts on how to avoid conflicts between pets. It is a common phenomenon for the already existing pets to become defensive and aggressive towards any new visiting person or animal. The owner of a new dog should not risk introducing it to the family directly and just at once. This may be a source of conflict with the already existing ones. Keeping the new animals in a safe area away from the rest is advisable especially on neutral territory where the others do not spend much time in and a place the new one will not feel territorial to. Making an introduction directly to the other pets at home can also be a threatening situation. Therefore, the others ought to be out of sight and away from the entrance at a safe area in case of such an introduction.

Mostly, this is an activity that works out on its own without the need for the owner getting involved. The best introduction would be to allow the dogs to meet on their own terms without any restrictions. They will have their own ways of beginning to know each other such as sniffing each others’ behinds or noses, having awkward postures such as walking on stiff legs, trying to rest one of their pores on each others back or shoulder, making the fur to rise along the spine, among others. There may also be some purring, whimpering, or barking during the first get together.

Conflicts may arise if the owner tries to get in between the first socialization process. Thus, regardless of the weird activities that may be seen, most dogs work it out well naturally on their own without humans’ help.

The new mate needs to know where it stands within the family or among other pets. This calls for one of them to bow down, come to terms, and initiate the lifelong friendship by inviting the other for a play.

How does the prospective owner detect that the new dog can not come to terms with the existing lot? First is the existence of any signs of roaring or snarling. Another tip is if there are some signs of rushing over each other while growling, roaring, or snarling. Next, the posture where the dogs may keep trying to get on top of each other meaning none is willing to bow down and declare a loss. One of the dogs may directly show complete lack of interest by walking or running away while the other dog persistently tries to gain that dog’s attention. The generation gap might also affect here where one of the dogs is young and very playful while the other is old with little or no interest of play. In such cases, one of the dogs may end up getting injured. The presence of a challenging dominance where the dogs stand and stare at each other roaring and getting ready to attack each other is also a bad sign. In this case, they need to be separated immediately.

The best way to solve conflict between fighting dogs is to walk them together side by side. At first, separate them and when their attention is diverted from each other they can be brought closer or next to each other. The next step is to train them on how to pass one another without conflict. This should be done while they are far from each other first then the distance is slowly marginalized until they are able to pass each other shoulder to shoulder without reacting at each other. They should be given freedom to interact and play in a neutral ground such as a park or down the road. Lastly, the professional dog trainer or animal behaviorist can give one a professional opinion especially if the pets develop unsolvable or bothersome activities.