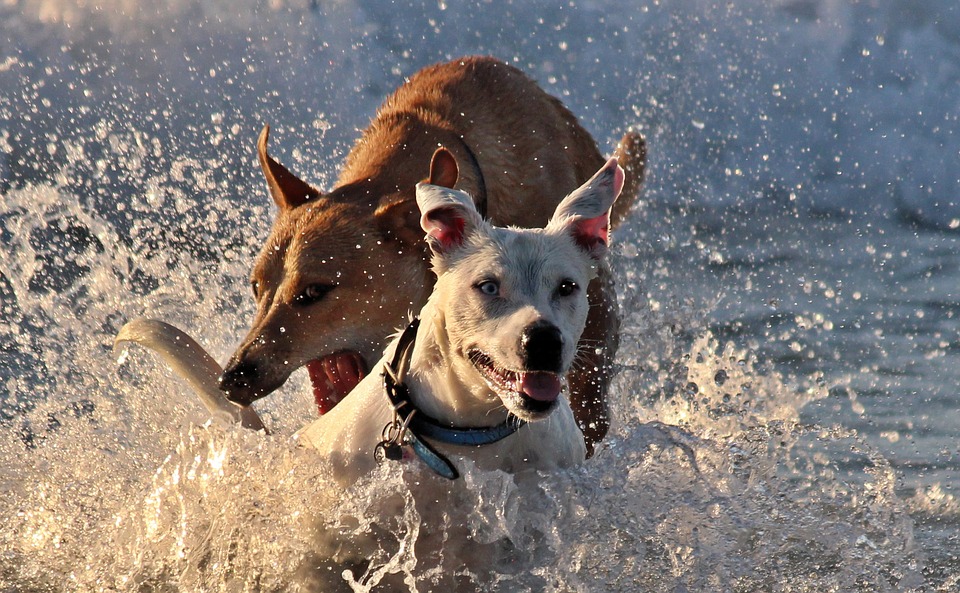 The parking lot at The Wide Spot Café was nearly full when I pulled in. I had just managed to wade through the nods and casual greetings, gotten settled into a booth overlooking the parking lot, inhaled the satisfying aroma from the steaming cup that had just been placed in front of me and was glancing at the headlines of the Atlanta daily, when a familiar rumble reverberated through the window glass. The loping noise from the Harley’s motor is distinct. The specially tuned, nearly straight pipes on this touring model, left little doubt about who was about to interrupt my breakfast.

I noticed the two leather-clad cyclists received a much warmer and less polite welcome during their stroll toward my table than had I, only a couple minutes earlier. It took them longer too, because they felt obligated to do more glad-handing with folks. A strange twinge of jealousy had to be overcome before taking my turn to acknowledge their presence.

“I think folks are surprised to see you two are in one piece.”

“Yur jus jealous, Bane. You wish you had enough class to travel in such high style.”

“I hope you two are organ doners.”

“That’s not nice,” the woman responded with a look of horror.

“It’s not a nice thought, but perhaps an honest one. Folks riding black bikes, dressed in black, wearing flat black helmets, have some kind of death wish.”

“But we look good,” exclaimed the man with a wide grin!

“You sure aren’t trying to be seen by other drivers, most herding a lot more iron down the road than you are!”

“We have our headlight on; folks should be looking for bikes!”

“That will make a poignant epitaph! What gets you two out at the crack of breakfast?”

“We’re on our way to Daytona and thought we might sponge a meal from an old friend”, replied the still attractive woman now in her late forties.

“Manda and Winchester, who’d a thunk it? The north and south ends of a magnet are more alike than you two. Now you’re traveling together? What is it exactly that you have in common?”

Winchester spoke this time: “we like the makin’ up.”

“You mean reconciling after a fight?”

“Yea,” the man said through a silly grin.”

“You mean I help you fight, so you have something to make up over.”

“Something like that,” Manda wore the grin this time.

The headlines laying on the table got the puddin’ stirring without my help. They read them about the same time. I just watched, listened, and enjoyed my coffee.

“That man should go to jail for a long time for what he did to those poor dogs,” Manda proclaimed with no small amount of emotion.

Winchester saw the opening and jumped in head first, winking at me as he began to speak. “Dog fightin”s been ’round a long time. If it weren’t for dog fighting, the folks in Alabama wouldn’t have nothin’ ta do before bedtime.”

“That’s when they do their in-breeding.” He was having fun now! Making Manda’s juices flow on two different subjects at the same time- she grew up in Alabama.

Manda’s face began to color and her voice rose an octave. “Just because people have been doing something wrong for a long time does not make it less wrong. He tortured those dogs! He trained them to fight and if they lost, he killed them! He should spend a long time in jail for what he did! And we are not inbred!” She took a swing at his shoulder.

“They are dogs, Manda, not people! Watch any newscast about a tornado hitting a trailer park in Alabama and tell me those folks are not inbred.”

Judging by his demeanor, I decided he didn’t disagree with her, he was just yanking her chain. She was so caught up in her passion, she hadn’t picked up on this yet.

“Manda, tell me somethin’. Would you favor a punishment like putting Mr. Vick in a put with several hungry mad pit bulls?”

“That sounds reasonable to me.”

“Would you end the punishment before they killed him, or just let the dogs finish ‘im off?”

He then switched his effort to a new tack, trying to both make a point and push a few more of her buttons. “This argument for capit’l punishment for a man pleadin’ guilty to animal cruelty, comes from a woman who’ll travel half way across the country ta protest against an execution, no matter how deserving the perp. This same woman has been known to demonstrate in favor of a woman’s right to end the life of her innocent unborn baby.”

Her face was glowing now, as the blood pressure began to climb; Winchester must have been thinking it was going to be a good night, because he was wearing a full blown grin, as he intercepted another half hearted swing at his shoulder.

“They’re innocent animals who had the misfortune to end up with a beast for an owner. This guy needs to suffer like the dogs did! Winchester Jones, you infuriate me! You guys have no heart.”

“And you follow yours through life, chasin’ one feel good cause after another. You seldom slow down long ‘nough ta allow your brain to inject any logic into your actions or arguments. If an animal abuser should get a punishment commensurate with his crime, why not an abuser of humans?”

Manda’s not-nice stare and reddening complexion was interrupted by the arrival of breakfast. The combatants retreated to their respective corners to eat and cool down. As they got up to leave, naturally leaving me with the check, Winchester gave me another wink. I guessed by the color still in Manda’s cheeks that ol’ Chester might have some bruised ribs by the end of their ride that day, caused by someone’s angry finger nails. But that may be a small price to pay for a good reconciliation.