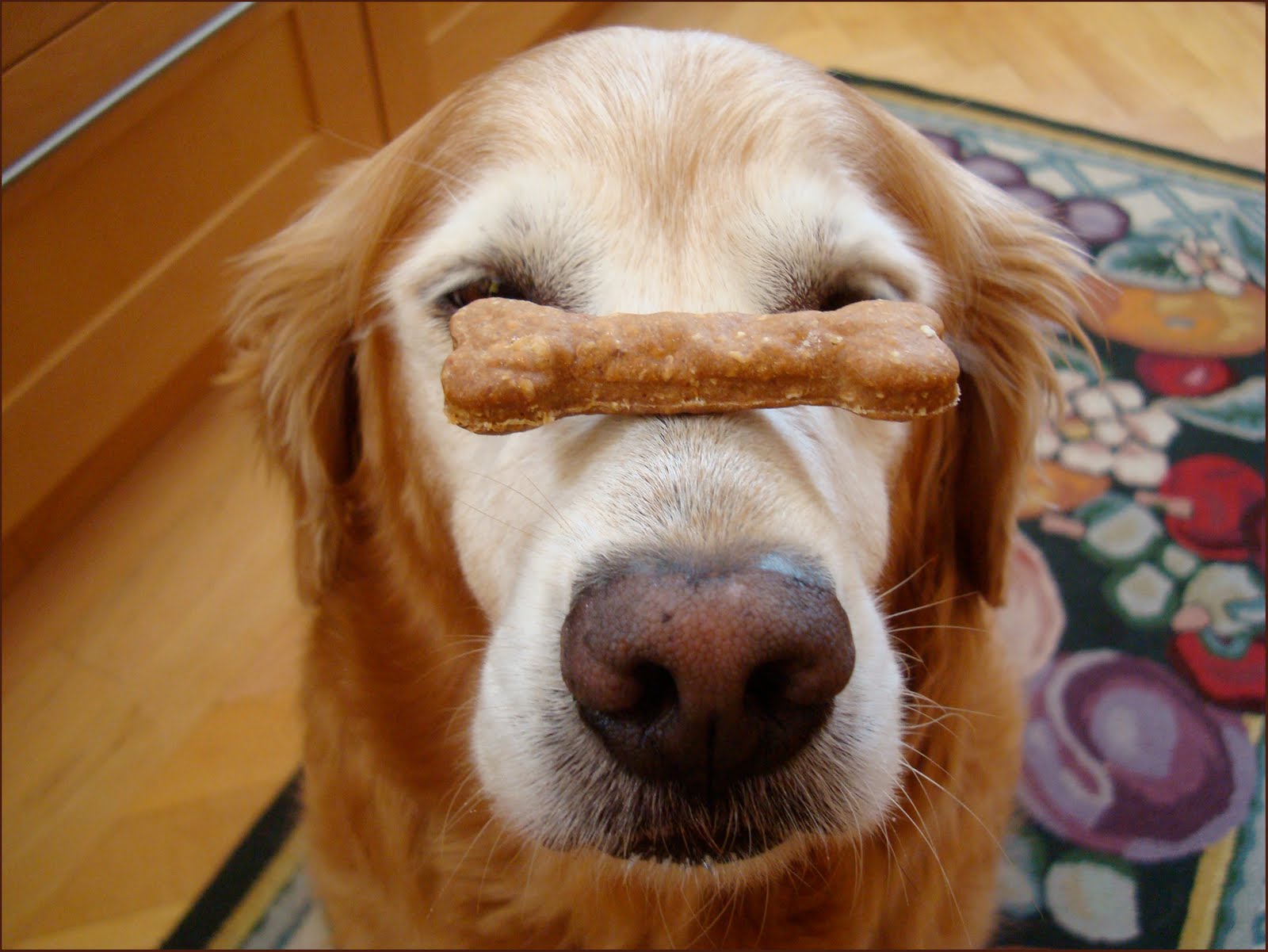 I recently had the pleasure of showing and competing with my 12 year old Brittany in rally obedience trials sanctioned by the American Kennel Club (AKC). Rally is the AKC’s newest competition sport. It was started originally by Charles “Bud” Kramer in 2000. It consists of a course with 10 to 15 signs that you must perform. The Novice level is performed on-leash while the Advanced and Excellent levels are completed without a leash. Each level requires the dog to pass three different times under at least two different judges to earn the title for that level. You must also earn at least 70 out of the maximum of 100 points available. The AKC started offering titles in this exciting new sport in 2005. The great thing about rally compared to regular AKC obedience competition is that it is much less rigid in its standards. You can give your dog more than one command to complete an exercise. You can talk to your dog and encourage them as you complete the course.

My Brittany, Murphy, had retired more than seven years before from any type of competition. We previously had competed a few times in regular obedience competition, but Murphy likes to wander and check out all the smells when he is off leash so we never full-filled the requirements for his obedience title. (he had one qualifying score when he was retired). I was interested in checking out rally for myself and thought Murphy would enjoy getting to spend some one on one time with me as well as the car rides to a few local trials.

We practiced the various exercises over the winter months. At the novice level there wasn’t really anything new to learn since he has previously competed in regular obedience. The important thing is understanding the signs and doing what the sign says correctly. So its really the handler (me) that needs the practice. There are a number of similar signs that are performed slightly differently.

We entered out first trial the end of January. I liked the course and I thought everything had gone really well. We completed each station correctly. Unfortunately, the judge had to deliver the news that we had not passed because I had held the leash much too tightly during our run through the course and that was a failure. (I think I was a bit nervous since it was my first rally competition.)

I then entered two days in mid-February at a local club’s first rally trial. The first day we had a really great judge and finally received our first qualifying score of 83. Unfortunately, the second day while I thought we had qualified apparently we had not. I was unable to check with the judge or the judge’s book to see where we may have messed up.

I then entered two days the end of March at a nearby trial. We had the same wonderful judge both days. The courses were quite different than previous courses I had seen and run. The judge designed each course at each level separately rather than making them share common elements to save time on set up. In fact the second day I saw a number of exercises used that I had never seen before on a course even though they are valid exercises in the rule book. The first day we managed to earn a very respectable 89 despite the fact that we lost three points because Murphy got tangled up in the leash during one of the exercises and I had to un-tangle him. The second day we finished his RN (rally novice) title with a qualifying score of 86. I later learned that I had cost us ten points, because in my nervousness to complete the course and be finished, I had performed one of the signs in the wrong location which cost us these points. Otherwise we would have had a 96 and received a placement.

Overall I was very proud of how we had done. Three qualifying scores in only five trials for a nearly 13 year old dog that hasn’t competed in seven years I did not feel was too bad at all. Murphy has now returned to a much deserved retirement. I highly recommend giving your older dog a try at rally if you are inclined. Its great to spend the extra special time with your senior. It gives them a chance to ride to shows when they had been left behind at home while you are showing your youngsters. Plus keeping an older dog active is healthy for them. And it will give me many fond memories when he is no longer with me of the two of us enjoying our first rally experiences together.