Paranoid Dog? My Dog Still Doesn’t Trust Me After 10 Years 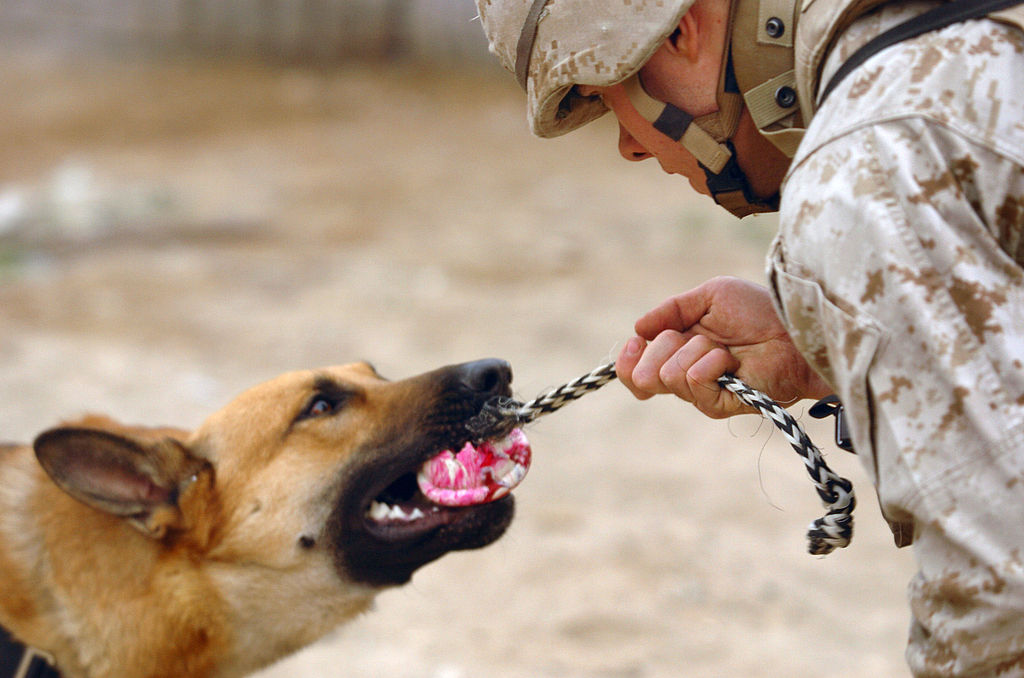 My Dog Thinks the World Conspires Against Her

My dog is a small female shih tzu and she’s ten years old. She’s cute, funny, smart, and pretty much a conspiracy theorist.

Most dogs would greet you by licking your face and shaking their tail; my dog shakes her tail alright, but instead of licking you she would run over to where her food is and start eating compulsively. Does she think we’re going to take her food? We’ve had the dog ten years and she still thinks we’re actually going to eat her dog food???

The issue with her food has been going on for about eight or nine years. She’s always been given great care and we’ve shown her that we do love her–but something inside her still believes…that we’re secretly conspiring to steal her food?

When I approach with the food she shakes her tail and groans as if demanding I do it fast. When the food is served she starts eating regularly, but if you try to pet her, or even make a comment about her, she stops and looks at you suspiciously. It’s incredible the way she behaves, it’s almost human. She does not continue eating until you’ve moved and stopped looking at her.

When she’s done she’s going to bark and groan some more, demanding more food she could obsess over.

I understand how this would sound like a horrible pet, and incredibly difficult to handle and train–but I am convinced my dog loves us (you can tell by just looking at her) and all these issues she has I suppose are just displays of her personality, not all dogs have to behave the same way anyway.

If I took her to a dog psychologist they’d probably find something that is the root of her personality issues–or maybe they’d tell me that the dog is simply paranoid and cannot be trusted, that she’s a risk and her behavior is unacceptable.

Overall, I consider my dog a very special one, extremely smart and cute. Yes, she might still think that we’re after her food, and may act a little neurotic sometimes–wait, she could be listening right now…