How to Socialize a Shelter Dog 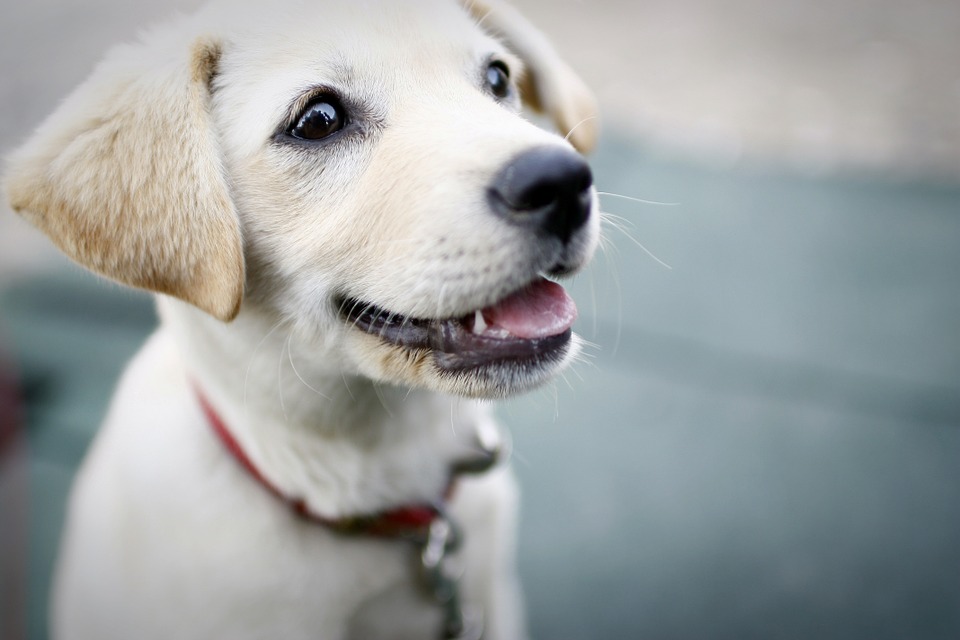 Opening heart and home to a shelter dog is something very, very few people ever end up regretting. Truly, welcoming a once-homeless dog into your life can be one of the most rewarding experiences of your life, but it also comes with its own set of challenges. In most instances, a dog you adopt from the shelter will have no discernible history; no certain past. Many shelter dogs are strays picked up off the streets; others are dogs left behind by families who, for one reason or another, decided they no longer wanted a dog. Due to the sheer number of animals coming and going from shelters at any given time, most humane workers barely have time to complete the most basic of daily tasks. They certainly don’t have time to get to know each and every dog in their care. For “no-kill” shelters who keep dogs indefinitely, the case may be different, but in these instances, some of the dogs have spent so long confined at the shelter, no one can say for sure what their behavior beyond the bars might be like. In short, how well your dog adjusts to his new home will depend on your willingness to make the effort to ensure that he is properly socialized.

Socialization for the shelter dog can mean any number of things. Some shelter dogs are so timid, they’re terrified to leave the safety of the cage they’ve come to call “home.” Some are so outgoing, so thrilled to have a family, they may need their enthusiasm curbed before it reaches inadvertently destructive heights. Most adopted dogs fall somewhere in between these two extremes. Socialization can begin the day you adopt your dog. Indeed, it can begin even before you leave the shelter. Make choosing the dog a household affair, with each member of your family introducing themselves and interacting with the dog individually (children should always be supervised). If the dog seems automatically frightened of men, or cowers away from children and seems threatened by them, you may want to rethink your choice and seek out a dog more suited to your family. If the dog seems curious, outgoing, and pleased to meet all of you, then it’s time to bring your new friend home!

One problem that consistently crops up with shelter dogs is their tendency to bond very strongly to one person, to the point of becoming overprotective of or singularly comfortable with their “master” and withdrawn or aggressive towards everyone else. This happens, especially, with dogs who have been passed from home to home, who were abandoned and left to their own devices, or who have been in the shelter for a particularly long time. To prevent your dog from becoming a one-man (or one-woman) pet, make sure everyone in the family takes turns feeding, walking, grooming, and playing with him.

Along the same lines, you should expose your new dog to as many people, places, and other dogs as possible within the first few weeks of his new life with you. Invite people over for a “dog-warming” party, enroll in a group obedience class, or find a local dog park. Use common sense when introducing your dog to other dogs and new people. Have everyone greet the dog and offer a fist for sniffing before they begin petting him. When first introducing your dog to other dogs, do so in neutral territory (the park is always a good place) so that neither dog feels the need to be territorial. Make sure that the dog your dog is meeting has been spayed or neutered and is up to date on all of its shots. Both dogs should be leashed for the initial introduction, so that if any aggression breaks out, the dogs can be separated quickly before a fight erupts. Additionally, keep in mind that your dog may have been running loose as a stray for a long period of time. His relationship with the outside world may be very different from yours. Make each outing a positive experience for your dog. Don’t punish him by dragging him into situations he’s frightened of. If he genuinely has nothing to be frightened of, then coax him with a favorite toy, a treat, and a soothing, cheerful voice until he decides that the new situation isn’t as scary as he once thought. A great way to both get your dog used to traveling and prove to him that the world is fine place, as long as he’s with you, is to take him with you in the car. Whether you’re going to get some gas, buy a gallon of milk, or pick up a pizza, your dog will come to love riding beside you and watching the world go by from the safety of the car.

If your adopted dog exhibits extreme anxiety over new situations (aggression, panic, submissive urination, etc.), then you’ll obviously need to spend plenty of time patiently getting him used to his new life. There’s no problem that doesn’t have a solution. For advice on specific training issues, check out our other articles, and when all else fails, consult a qualified animal behaviorist for further assistance. Whether it takes weeks, months, or years, don’t give up. You found your dog at the shelter because someone else had already given up on him, and when you adopted him, you made a promise to ensure that never happened again. Keep that promise, and your dog will reward you with a lifetime of unconditional love and loyalty.