Why Spaying Your Dog is Important: Learn from My Mistake 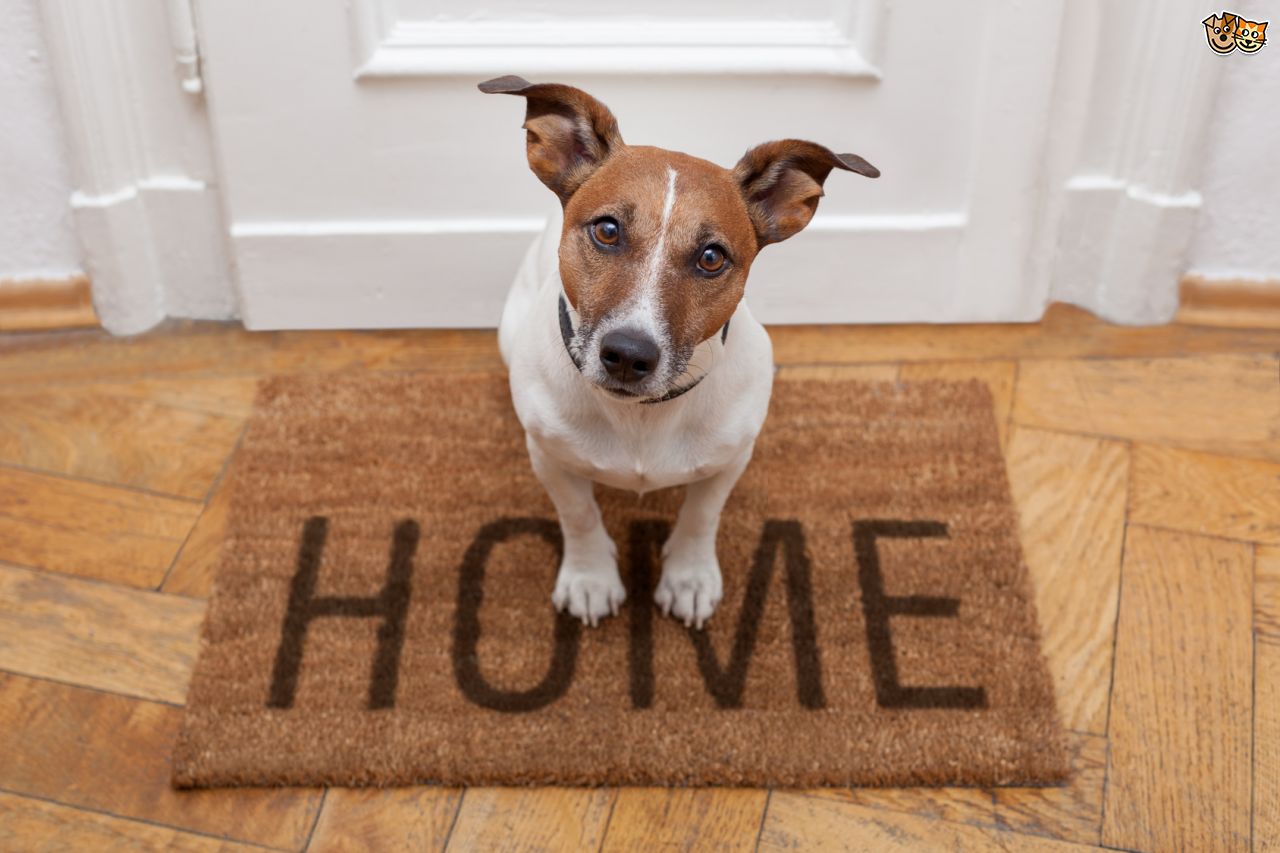 People say dog is man’s (in this case, woman’s) best friend. Here is a story of me and my best friend, which I hope people will keep in mind and learn from. People say you learn from your mistakes, and believe me when I say, I have.

A few years ago I went to the Humane Society to see if they had any dogs I would be interested in adopting. There was this one named Lady. She was a hound/shepherd mix. I took her for a walk, told her to sit to see if she at least knew basic commands, she sat and I just knew she was for me.

My husband and kids knew nothing about this little escapade of mine. On the way home I passed my husband who was waiting for someone. I pulled over for him to see Lady. He took one look at her and thought she had mange. She didn’t. She just needed a good bath. I brought her home and gave her a good sponge down. She was so good in the bath. Boy was she a beauty.

From that day forward she was definitely MY dog. She followed me around EVERYWHERE. She didn’t do that with anyone else (which bothered my family). At first it was cute, but then it became a little annoying. Eventually as I grew more and more attached to her I got used to it. She was just my little sidekick. My husband would tell me that when I went out of the house she would go nuts looking for me.

And she was smart. She knew that I would let her on our bed but my husband wouldn’t. When my husband wasn’t in the room and she was on the bed with me, once she heard my husband coming, boy would she fly off the bed. But if I held her and he came in she would just look at him waiting for his reaction. Once he would say, “it’s OK, girl,” she would relax and start wagging her tail.

Well it was about two years since I adopted her and one day I noticed she wasn’t acting right. The first sign was that she wasn’t following me around the house. She wouldn’t come downstairs when she heard the can of dog food open, which she always did. Eventually come the night time my husband and I were downstairs and she finally strolled into the kitchen very slowly. I told my husband we need to get her to the doctor.

We finally located an animal emergency hospital that would take her. My husband had to carry her to the car and then to the hospital when we got there. I was just expecting them to look her over, say this or that is wrong with her and hand me some pills and tell me that she’ll be OK. Well it didn’t take long for them to determine that she had and infection of the uterus. We were told that she was in a lot of pain.

They said for (I think) $500 they could maybe save her life. We didn’t have the money and couldn’t borrow it from anyone. It was the hardest decision to make but we had to put her to sleep. We were there when they injected her. It happened so fast. One second she was there looking at us, and the next she was gone. My heart was broken. My sidekick was gone.

We took her home so we could bury her in the back yard. I made a headstone for her and we’re able to visit her whenever we want to. It took me a long time to walk around the house and not expect her to be right there by my side.

The doctor told us that if we would have gotten her spayed this wouldn’t have happened. I was told at one time when I brought her to the vet that we should get her spayed because she can come down with an infection at some time. I remembered that when I was outside the hospital that night deciding what to do. That memory was like I was hit by a truck. I was the reason this happened to her.

Please, get your dogs spayed. You don’t want to have to have your dog suffer and have to put them to sleep if you can avoid it.