Should You Surgically Debark Your Dog? 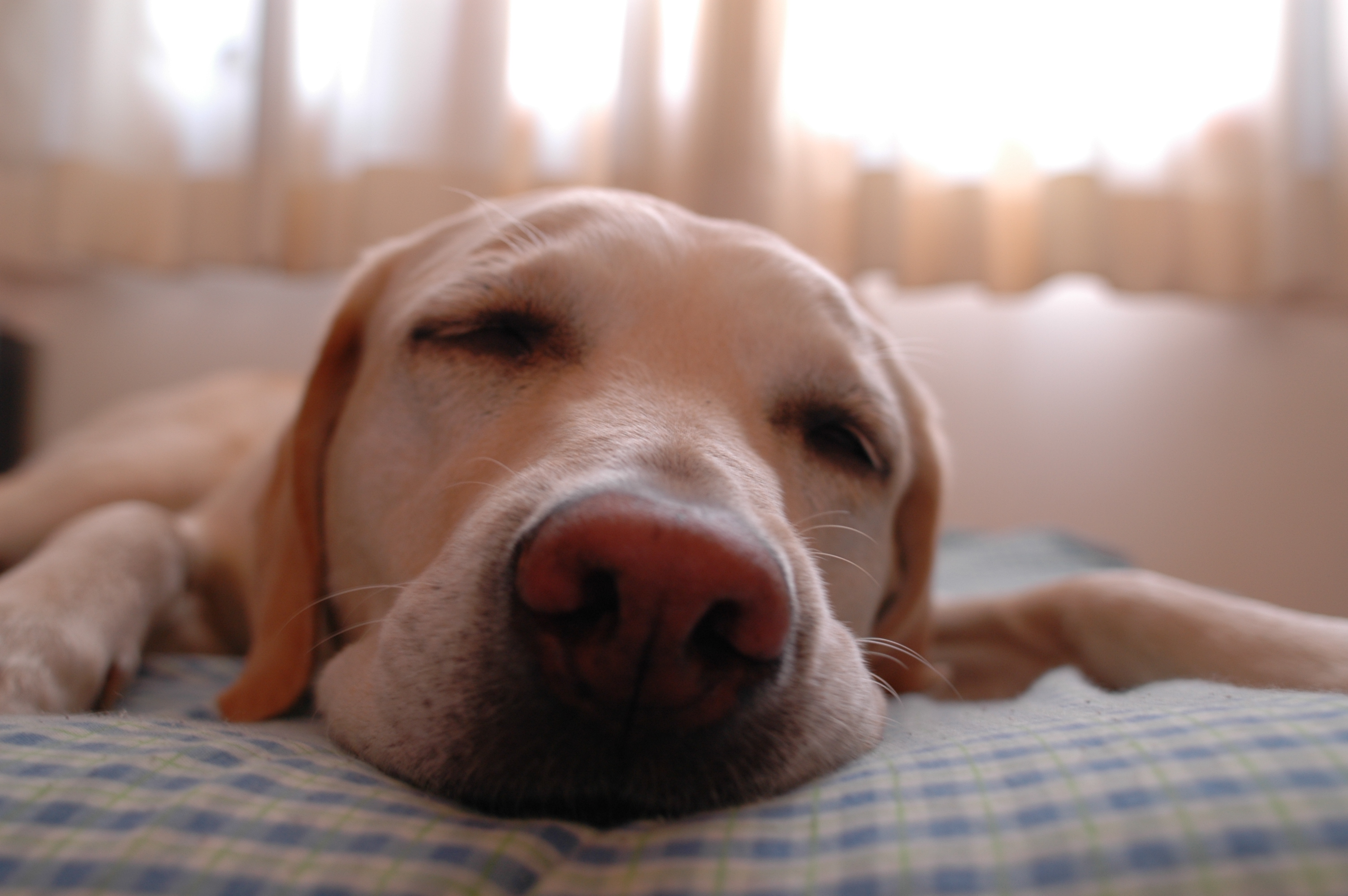 Cutting a Dog’s Vocal Cords to Stop the Bark-Cruel or Humane?

Some dog owners have been using a procedure on their dogs called surgical debarking to silence them. I have a Beagle/Terrier mixed breed dog who can’t wait to get outside so she can see what’s going on. She barks at butterflies, squirrels, birds, spiders, bugs and leaves. Anything moving is fair game as far as she is concerned and the Beagle in her is hard to turn off when she starts to bark. But is taking away her bark the best way to go?

Surgical debarking is a procedure that has been around for decades and is done by qualified veterinarians who cut the dog’s vocal cords reducing the level and pitch of the dog’s bark. The ability to bark is still there, but it will be quieter or completely silent. The bark might be replaced with a wheezing or hoarse bark that the owner may find to be more annoying than the original bark. The dog is put under anesthesia for this simple procedure and the vet will go through the dog’s mouth or larynx to cut the vocal cords. Most dogs will recover quickly and have little pain. However problems can arise if excess scar tissue begins to build up which can interfere with their breathing. A second operation is then needed to clean out the scar tissue.

Of course this surgical procedure is causing controversy. Even though it’s compared to spaying and neutering a dog, there’s a difference between reducing unwanted pregnancies that add to a population of dogs and cats who end up in shelters or are left to fend for themselves on the street and cutting a dog’s vocal cords so they can’t bark.

People in favor of surgical debarking dogs claim it’s a life saver for a dog who is constantly barking. They believe it’s more humane for the dog to be denied their bark to keep neighbors from complaining. Instead of getting rid of the dog, it’s possible for the dog owner to provide them with a good and stable home while keeping unhappy neighbors from calling the police. No one wants to have a dog with a police record.

Those against surgical debarking a dog rightfully point out that the dog owner is taking an easy fix that doesn’t address any of the underlying reasons why the dog is barking. An aggressive dog who has had his vocal cords cut can be more dangerous because his bark, which indicates his intentions, may not be heard or interpreted correctly. This can lead to unnecessary fights or bites that otherwise could have been avoided by listening to his aggressive growling or bark. The dog who is trying to warn you of danger might not be heard if he can’t adequately sound his alarm. Even kid friendly dogs can become tired of kids who are poking and pulling at them. Children could be put at risk if a dog’s warning bark that it’s time to stop can’t be heard.

Certain breeds are just naturally more vocal than other breeds. It’s important to do research on breed characteristics before buying or adopting a new dog. Knowing which breeds are more likely to bark can help keep you and your neighbors from going crazy with a dog who may be a chronic barker. Of course that doesn’t eliminate the purebred or mixed breed dog who goes against breed characteristics and barks a lot. It’s always best to treat each dog as an individual and work with them to find out why they are constantly barking. They may have a good reason.

Intentionally cutting a dog’s vocal cords to keep them from barking should be a last resort and only to save the animal from being put down or tossed into a shelter. Surgical debarking may have unintended consequences for a dog that won’t be able to properly communicate with their owner. For some dogs, a bark collar that causes a shock or sprays citronella may be the answer, although some believe the bark collar or spraying something into the dog’s face is inhumane. Enrolling you and your dog in a dog obedience training class or with an animal behaviorists may help you figure out why your dog is barking. Addressing the problem is better than sweeping it under the rug via an elected surgical procedure.

Surgical debarking isn’t necessarily cruel to the dog. It’s a simple procedure that causes little pain, but by going with the easiest solution, any underlying behavior problems are not addressed. Dogs don’t bark to upset us or the neighbors. Most of the time when my dogs are barking, it’s because a neighbor’s cat, a squirrel, a strange dog or a person was seen or heard. But once in awhile, they are calling me to something I need to pay attention to. Debarking my dogs is something I would only consider to save their life. It’s nice having an option, but it isn’t always the right solution.